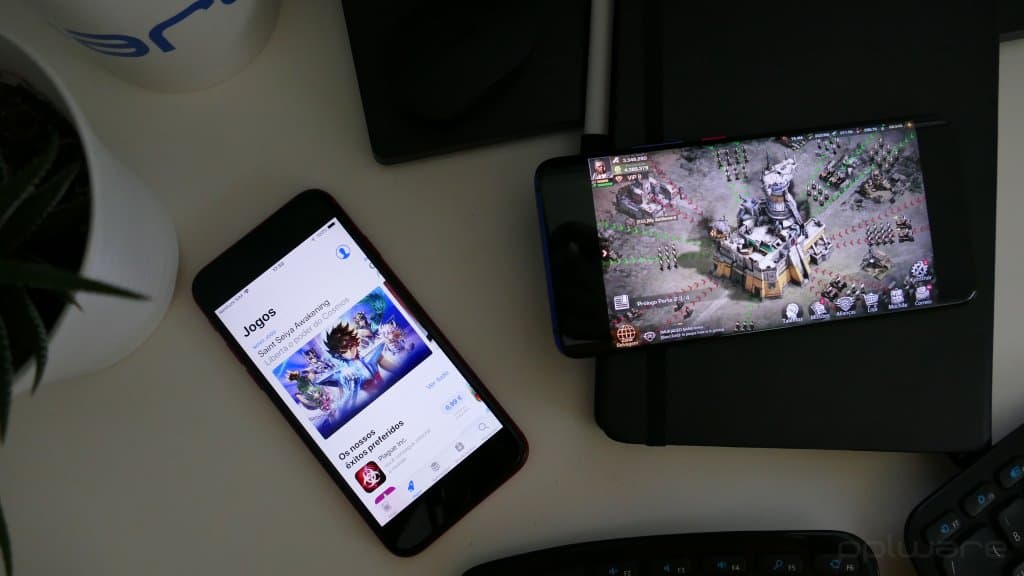 If app stores are given new games every day, the truth is that there are some that are already a hit for both Android and iOS.

Thus, we highlight 5 winning games that can not miss on your smartphone.

First of all we suggest, Shadowgun Legends which was classified as the best mobile shooting game and the best for iOS.

In the futuristic world of Shadowgun Legends, humanity is under attack by a deadly alien invader. The last line of defense is the Shadowguns, legendary warriors and heroes. The player thus assumes himself as a young recruit Shadowgun with unlimited potential who can change the course of the war.

Fight alongside allies and archenemies in MARVEL Force Strike, is yet another action-packed game with amazing graphics. Plus, it's free for both Android and iOS.

In the history of the game, the Earth is being attacked, so superheroes and supervillains come together to protect it.

Tick ​​Tock: A Tale for Two

Tick ​​Tock: Tale for Two appears on the co-op puzzle game for two players. Therefore, each player needs to have the game on their mobile device to play. In addition, it can still be played multiplatform with a Nintendo Switch or computer (PC / Mac).

Photographs – Puzzle Stories won the award for best Indie game on the Play Store. It is then a narrative game, with many puzzles and puzzles, where you still have to look for clues to unravel them and choose the end of the game.

The Walking Dead: Our World

Meet the apocalypse your way in Our World – the amazing augmented reality game that takes AMC's famous zombie apocalypse straight into your reality.