Home Smartphones After all, Samsung and Apple smartphones don't emit so much radiation

After all, Samsung and Apple smartphones don't emit so much radiation

Far beyond what we see, technology has some negatives. Although it is an essential aid in our daily lives, it is also a source of pollution and sometimes health problems.

In the case of smartphones this is seen in the radiation they emit. Even with set standards, there are marks that exceed them. A recent case revealed that Samsung and Apple exceeded these figures, but it may not be so. New measurements prove the opposite.

Apple and Samsung do not exceed radiation

It was in August of this year that one of the latest cases of high radiation levels emerged. The tests were conducted by the well-known newspaper The Chicago Tribune and made a evaluation about the radiation levels of the main smartphones in the market.

The results showed that the iPhone 7 emits much more radiation than expected, reaching values ​​twice as high as Apple reported and used for certification. Apart from this, also some of Samsung had high values ​​of SAR. 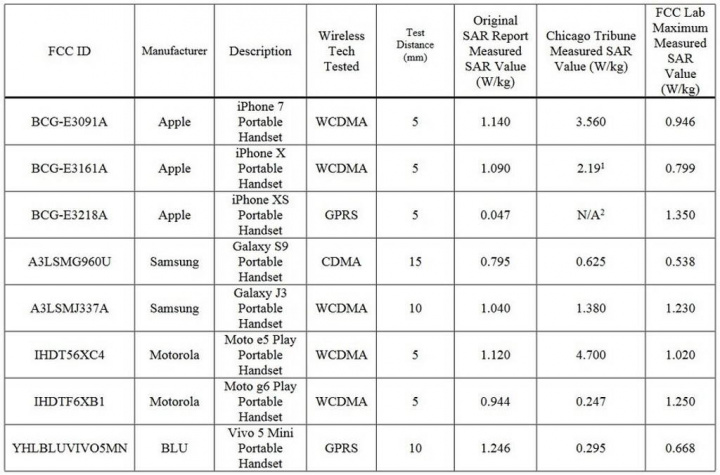 A few months later, this test was repeated and the values ​​are completely different, this time it was the FCC do the tests and the numbers are much lower than initially reported by the newspaper investigation.

The differences in values ​​are considerable. At the time of the first tests the iPhone 7 was twice the allowable value and the Samsung Galaxy S8 also had high values. Now, with new measurements, these numbers are ultimately much lower than initially. In these tests the standardized methods were certainly used. 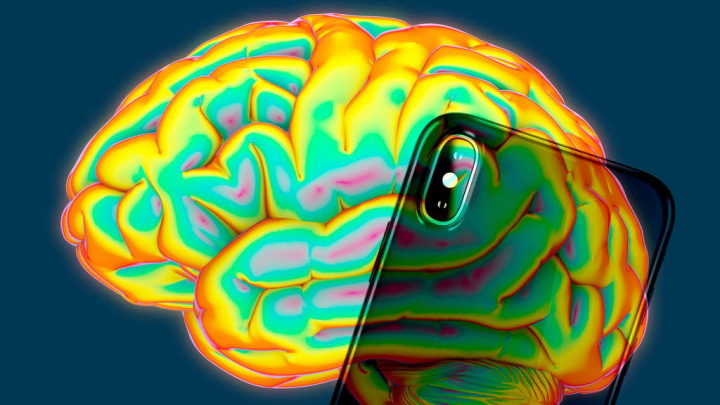 Even with these new values, this case should not stop here. The FeganScott law firm has filed some court cases against Apple and Samsung. They ask manufacturers to pay for the medical monitoring of class action members and require the payment of a premium for undisclosed damages.

There is also the question of how The Chicago Tribune conducted the tests and obtained these results. There is a new lab doing these tests, hired by FeganScott. This is FCC certified and may also tie in this case.