Home Apple Allegedly, the FBI has already managed to get on the iPhone 11 Pro Max without needing …

Allegedly, the FBI has already managed to get on the iPhone 11 Pro Max without needing … 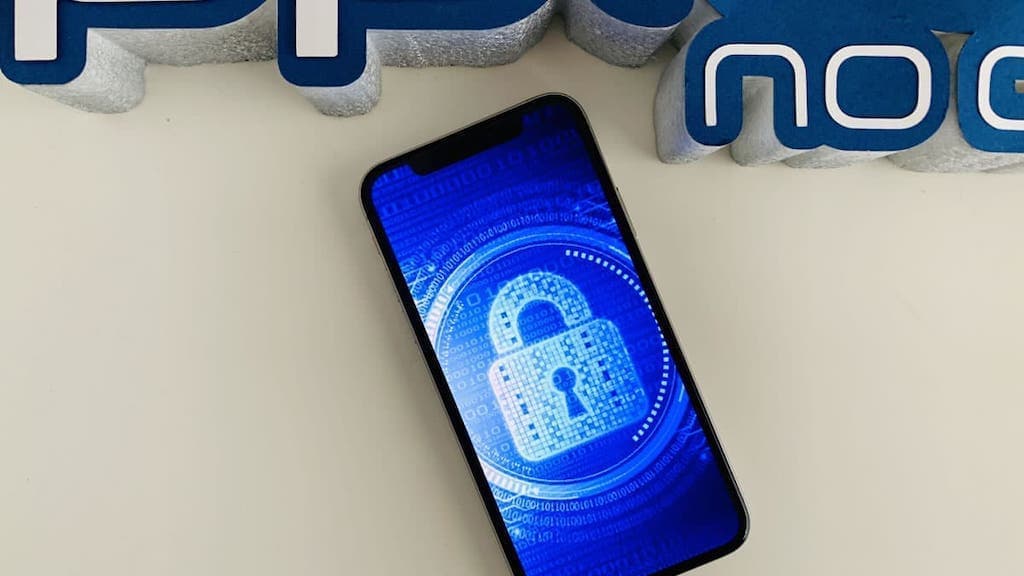 The past few days have brought new problems for Apple, which is dealing with pressure from US authorities – notably the FBI – to unlock a criminal's iPhone. Tim Cook's company does not want to set a precedent and this has prompted criticism from Donald Trump.

Nevertheless, the latest reports show that the FBI has already managed to get into the iPhones of criminals! A powerful tool was used, and questions are raised about not being used again.

It is not the first time that Apple has had problems with the American authorities – and with the government itself – for not collaborating in the unlocking of iPhones. The emblematic case was that of San Bernardino, in 2016. At the time, Apple was non-negotiable and the FBI had to turn to an outside company.

Since then, the media coverage of cases has decreased significantly, returning to the limelight recently. The FBI wants to access the two iPhones of the Pensacola criminal. Mohammed Saeed Alshamrani is accused of killing three sailors last month. 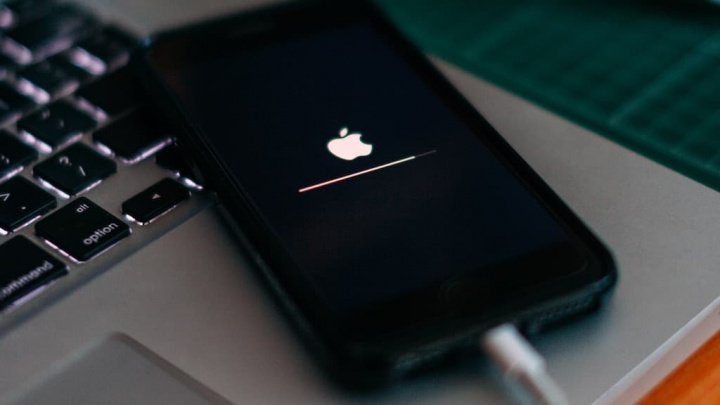 The situation revolted some members of the American authorities and even Donald Trump, who addressed Apple in tweets. The President of the United States believes that Tim Cook's company is evading responsibilities by failing to open a “back door” that allows circumventing the encryption implemented on the iPhone.

The media coverage generated by the Pensacola case becomes even more surprising now that reports appear that the FBI has already managed to access the iPhone 11 Pro Max without Apple's help. This allegedly happened in October and the iPhone belonged to Baris Ali Koch, who is awaiting sentencing. 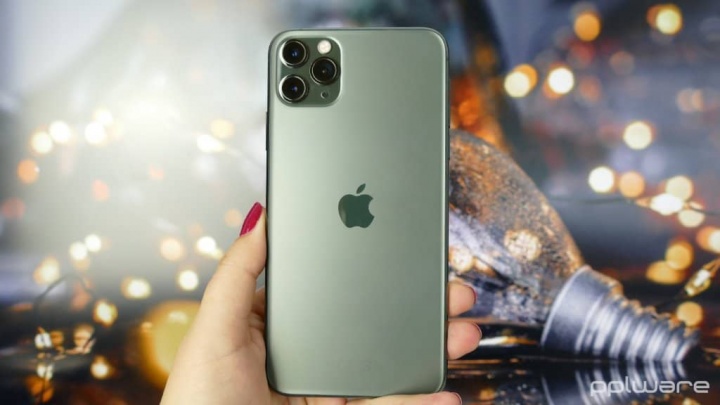 According to the information advanced by Forbes, the FBI managed to unlock the iPhone using the GrayKey. This gadget is produced by the startup Grayshift and apparently managed to break the encryption that Apple implements on its iPhones.

Therefore, this recent case concerning the crimes of Mohammed Saeed Alshamrani in Pensacola takes on curious curves. Bearing in mind that the FBI was able to access an iPhone 11 Pro Max recently, what prevents them from again breaking the encryption of the iPhone 5 and 7 Plus used by Mohammed?

There are many suspicions, with Apple most likely fixing the vulnerability that allowed GrayKey to unlock smartphones.