Android 11 is unintentionally revealed on the Internet by Google itself 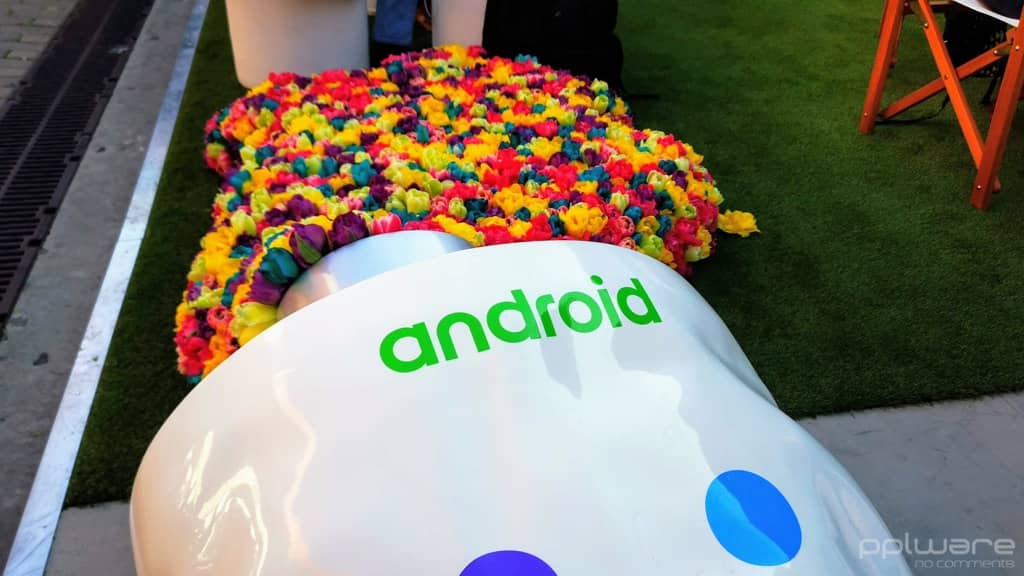 Google was careless and accidentally revealed Android 11 on the Internet, in the Developer Preview version.

Who doesn't know the 'saying' that what's on the Internet stays on the Internet? Because it is really very difficult for something shared on the network to get out completely.

An inattention, intentional or not, caused Google itself to put a Developer Preview of Android 11 on the air.

This version of Android has not yet been announced, although much has been said about it, and users of the green doll await news in this regard, to understand the direction that this version will take. 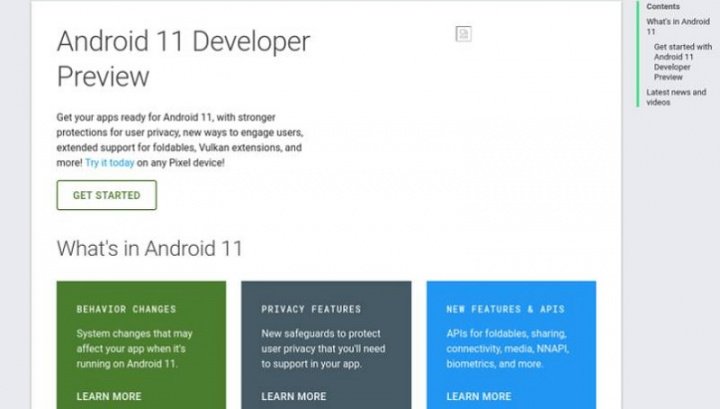 The following image was shared by Google, where you can already read some small information about Android 11. Probably, and just as it happened in the previous version, it should keep a numerical designation, abandoning the traditional name of sweet.

However, Google was quick to act and immediately removed the image from the Internet. But, of course, as expected, someone caught it, in this case it was the Android Police. 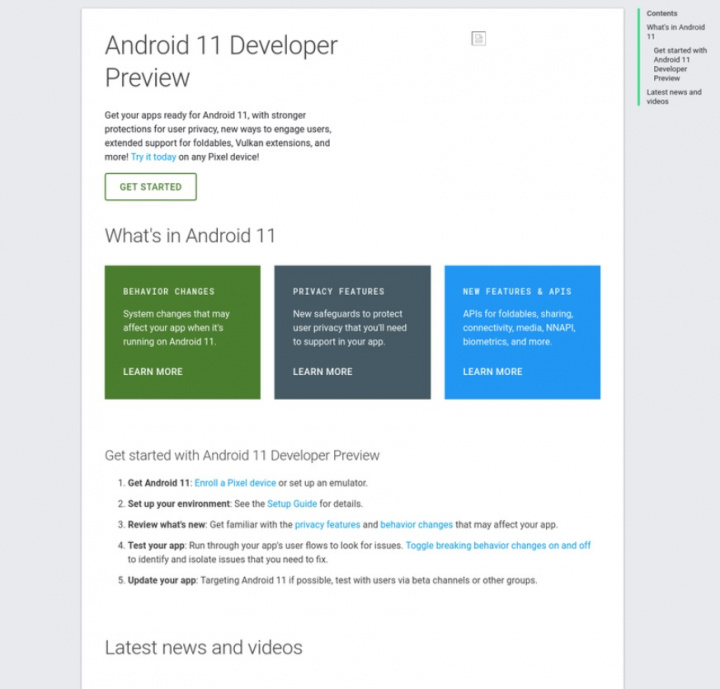 Thus, another door opens in the possibility that the launch of Android 11 is very close. It is hoped that this version of Google's operating system will be optimized for foldable smartphones, which will bring new features, especially aimed at the area of ​​privacy.

As for dates, and following what is normal at Google, the first stable test version is expected to appear at this year's I / O. The first beta versions will come out beforehand, but still little stable and only for the first evaluations.