Nowadays, smartphones are used to produce all kinds of content… including video! However, current versions of Android have a limitation on video recording, something that can be fixed already on Android 11.

This hypothetical change by Google makes perfect sense, especially when more and more smartphones are recording in 4K resolution on naturally large files.

Our smartphones are equipped with all sorts of tools that allow us to take our capabilities to a new level. In multimedia, this is even more remarkable. Nowadays, it is possible to create videos and movies with very convincing quality, using only smartphones whether Android or iOS.

Obviously the age of social networking and content creation has led to these developments being made faster. However, operating systems themselves sometimes have limitations that prevent creators from taking their views even further. 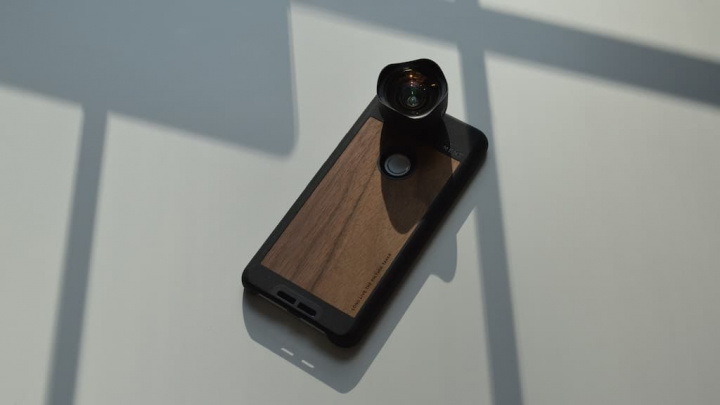 That's the case on Android… However, according to the latest information, Google is preparing to change that already on Android 11!

4GB per video limitation may no longer exist on Android 11

Currently, on your Android smartphone, if you want to create a video, it will be limited to a maximum of 4 GB. Attempting to exceed this value will simply stop the video. This decision was made by Google in 2014, but since then the smartphone industry has changed a lot. 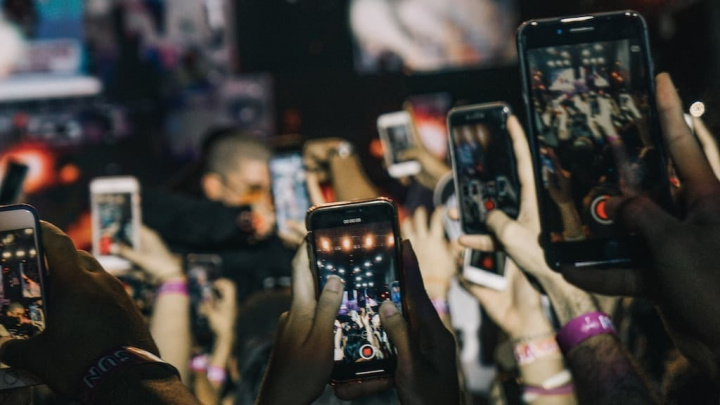 With the democratization of 4K and smartphones with 512 GB of internal storage, Google is preparing to lift this limit on Android 11, thus responding to community requests. This was discovered by XDA-developersthrough a new submission on the Android Open Source Project.

This is expected to be implemented in the next major upgrade of Google's mobile operating system, which will be Android 11. With the hypothetical arrival of smartphones with 8K video recording as early as 2020, this change makes perfect sense!

Edit video on Android with this app…