Home Linux Another country that wants to give up Windows and embrace Linux?

Another country that wants to give up Windows and embrace Linux?

With the end of support for Windows 7, several users and organizations are grappling with major problems. Although there are still small “shortcuts” to update Windows for free, there are certain scenarios that no longer include investment in new software and new hardware. The South Korean government is already evaluating the massive migration of Windows 7 machines to Linux.

The country thinks that it will have in the free operating system the ideal option for the thousands of machines with Windows 7. Is it really an alternative?

With Windows 7 giving the latest, some institutions are considering leaving the Microsoft operating system. According to ZDNet, one of the next that may be leaving is the South Korean government. In May 2019, the South Korean Ministry of Interior announced its plans to leave Windows and adopt Linux on its computers.

(6480)
$11.11 (as of August 8, 2020 - More infoProduct prices and availability are accurate as of the date/time indicated and are subject to change. Any price and availability information displayed on [relevant Amazon Site(s), as applicable] at the time of purchase will apply to the purchase of this product.)

As can be read on the Korean news site Newsis, South Korea's Ministry of Strategy and Planning announced that the government is exploring the transfer of most of its approximately 3.3 million Windows computers to Linux.

The reason is in the cost… of the upgrade!

When considering a change of this caliber, there must be strong reasons, mainly budgetary, behind it. Thus, also behind this possible change is the intention to reduce software licensing costs and the government's dependence on Windows.

We will resolve our dependency on a single company while reducing the budget by introducing an open source operating system.

Explained Choi Jang-hyuk, head of the Ministry of Strategy and Finance.

(2415)
$7.99
Fashion design: these elegant and trendy stud earrings are suitable for men and women, wonderful presents for your loved ones, friends and othersVario... read more
(as of August 8, 2020 - More infoProduct prices and availability are accurate as of the date/time indicated and are subject to change. Any price and availability information displayed on [relevant Amazon Site(s), as applicable] at the time of purchase will apply to the purchase of this product.)

As reported, upgrading these machines from Windows 7 to Windows 10 costs 780 billion won (about $ 655 million). Apparently, this amount is not expected to be spent by this government.

In addition, the Ministry of National Defense and the National Police Agency have already taken steps towards free systems. They are currently using the Harmonica OS 3.0 based on Linux Linux 18.04 LTS. Although this system is based on Ubuntu, this Linux distro also has a lot of Linux Mint. Uses the Cinnamon 4.2 graphical environment and Mint applications. Harmonica 3.0 also includes software developed in Korean, such as the browser Naver Whale. 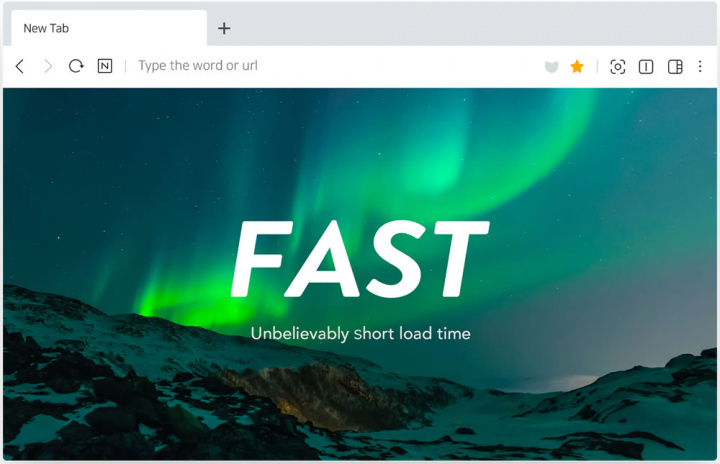 The use of Linux in Korea is already rooted

As it is revealed, the penetration of Linux in the country's services is already significant. Thus, it is made known that the Korean postal services division is also shifting to TMaxOS. This is a Linux-based operating system, but it has a controversial history when it comes to meeting open source licensing requirements. In addition, this OS is closely linked to services cloud Tmax. This workspace has its own unique interface and uses its own Chromium-based browser, ToGate.

(4133)
$15.99
100 % PURE COTTON CANVAS – is made from high-grade long-staple cotton. Without rinsed with any alkaline chemicals, it keeps the natural tone and the f... read more
(as of August 8, 2020 - More infoProduct prices and availability are accurate as of the date/time indicated and are subject to change. Any price and availability information displayed on [relevant Amazon Site(s), as applicable] at the time of purchase will apply to the purchase of this product.)

The Korean OS Gooroom Cloud Linux-based Debian is also being used by Defense and the Ministry of Public Administration and Security. Unlike the other two, it is mainly a cloud-based desktop. Basically, it looks more like Chrome OS than traditional Linux desktops. 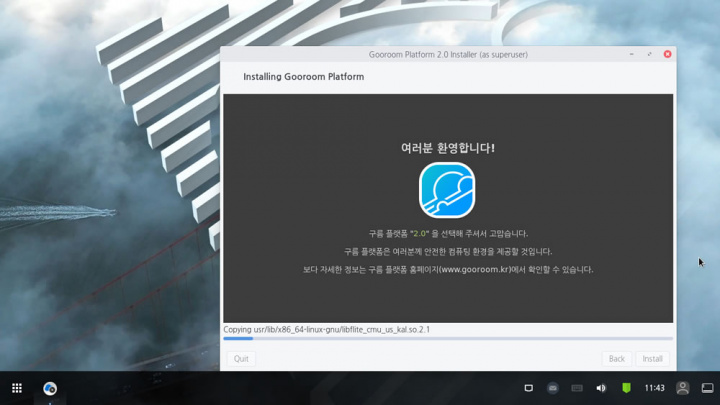 But will the country's Windows be fixed?

Windows will still have a role to play on South Korean government computers for now. As the Aju Business Daily news website explained, government officials currently use two physical PCs. One is external for Internet use and the other is internal for intranet tasks. Only the external will use a Linux-based distribution.

This situation, however, will change until 2026. The rules that have already been put forward state that most civil servants will use a single portable computer equipped with Windows. In this system, Windows will continue to be used for internal work, while Linux will be used as a virtual computer through a cloud server equipped with Linux.

(4186)
$20.99
24 PACK: Case of Colors has plenty of non toxic Play Doh modeling compound for the whole family to shape and createRAINBOW ASSORTMENT: It’s a rainbow ... read more
(as of August 8, 2020 - More infoProduct prices and availability are accurate as of the date/time indicated and are subject to change. Any price and availability information displayed on [relevant Amazon Site(s), as applicable] at the time of purchase will apply to the purchase of this product.)

Microsoft will surely still have a say. At this point, this movement seems to want to "request" the American giant to introduce a good discount campaign. But until then, much of certainty will change.

As a footnote, I should mention that in the past, as we can see below, this technique was used when the end of Windows XP.