Home Windows Another update? Windows 7 gets fix to secure the Internet …

Another update? Windows 7 gets fix to secure the Internet …

Windows 7 ended on January 14th. In a definitive way, Microsoft ended all actions related to this system and ended up with security updates and fixes for what may have been the best system ever.

This could be true if serious security problems had not recently arisen. Microsoft decided to take action in these cases and launch an extraordinary update. It seems that it was not the only one and now an update has appeared again. The problem is now with Internet Explorer.

There is a new update for Windows 7

Support for Windows 7 should have ended earlier this year. Microsoft should only release updates to companies that are under its program, which should be paid and limited in scope.

The truth is that Microsoft was forced to back down and launch urgent and much-needed security fixes. Interestingly, this same update ended up bringing other problems, minor, and that also ended up being fixed.

A new fix has just been launched, to unexpectedly correct serious problems in Internet Explorer. These are mainly in the way it handles JavaScript and other elements that may be on the pages that can be found on the Internet.

This is not a flaw that affects Windows 7 exclusively. For some days now, there have also been other updates and fixes for the latest operating systems, still supported. The new correction can be found directly at support page from Microsoft. 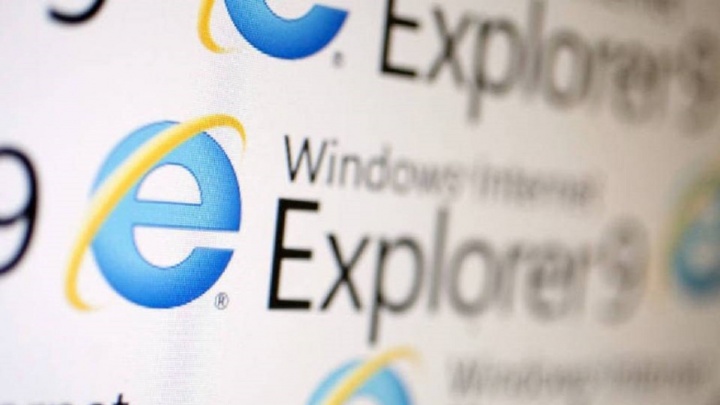 A security offering for users

Even though it is an exceptional update, it is not a unique act by Microsoft and much less exclusive to Windows 7. Previously, with Windows XP, the software giant had taken the step when serious security problems, such as WannaCry, emerged.

Windows 7 users are recommended to also install the update. In the previous case, the result was not as expected, but the problem it solves is much more important than any minimal failure that it brings to users.