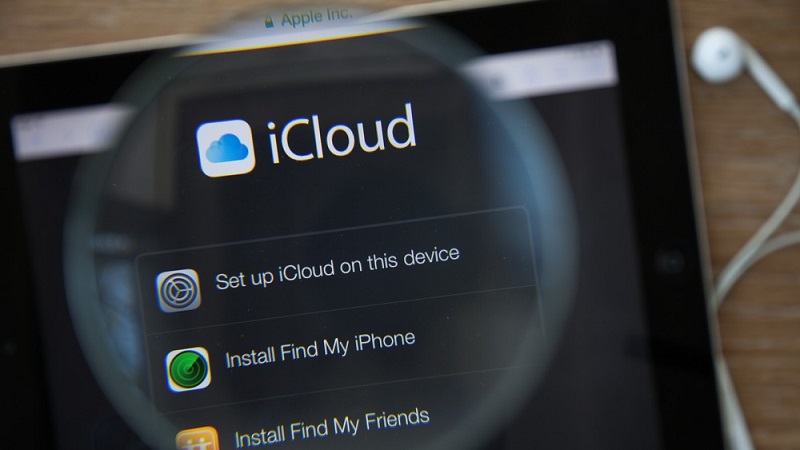 Recently, an Apple employee revealed how the Cupertino company detects files with illegal content through iCloud.

At a time when everything is practically ‘online’, sometimes privacy will have to be breached in favor of higher values.

Apple has already refused to collaborate with the authorities to provide access to content from criminals' iPhones, as was the case with the San Bernardino terrorist and, more recently, the Florida sniper.

However, in other cases, Apple accesses the protected content to detect crimes such as child abuse.

According to Forbes, Apple analyzes the content of users on iCloud, namely email, in order to detect suspicious content, more precisely with some evidence of sexual abuse of children.

Thus, the iPhone company intercepts and checks messages when it comes to illegal material.

But don't think that Apple manually checks emails. The process takes place through hashes, that is, a sequence of characters (letters or numbers), generated by a dispersion algorithm. This is a procedure used by other companies like Facebook and Google, also to detect images of child abuse. 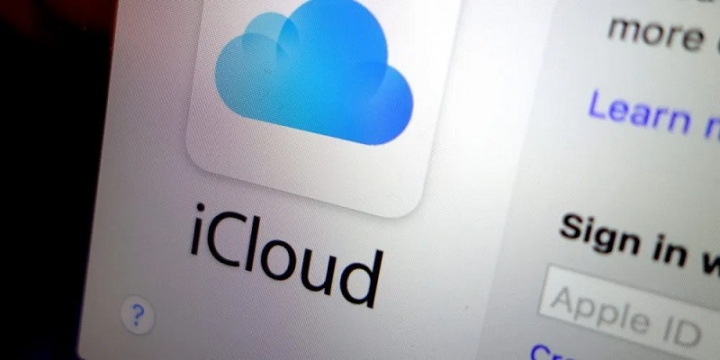 So when Apple's systems detect some content, which can come as signatures attached to child abuse photos and videos, there is an alert. Then, the email or file in which this potentially illegal content was detected is stopped and quarantined for further inspection, where an Apple employee examines the content donates files and analyzes the email.

If there is evidence of a crime, then the appropriate authorities are contacted, such as the National Center for Missing and Exploited Children (NCMEC), a non-profit organization dedicated to complaints and information on child sexual exploitation online and which acts legally when there are such complaints. .

The discovery of this procedure was made after a search warrant in Seattle, Washington, which Forbes had access to and shows how Cupertino's company is useful in the investigations, despite being accused of not cooperating in other cases.

In that search warrant, the investigating officer posted comments by an Apple employee about the detection process of “several suspected child pornography images” that were uploaded by an iCloud user, and I then analyzed his emails.

Part of the warrant that includes Apple's suspicions of Child Pornography. (Credits: Forbes)

The testimony made by Apple employees, obtained by Forbes, states that:

When we intercept the email with suspicious images, they do not go to the recipient. This individual sent eight emails that we intercepted. (Seven) of these emails contained 12 images. All seven emails and images were the same, as was the recipient's email address. The other email contained 4 images different from the 12 mentioned above. The intended recipient was the same.

I suspect that what happened was that he was sending the images to himself and, since they were not shown, he sent them again several times. Either that or he received a message from the recipient that they were not delivered.

According to a special agent at Homeland Security Investigations, the Apple employee examined each of the suspected images of child pornography.

Thus, Apple provided several details of the suspect user, such as name, address and mobile phone number. In addition, the government also requested the content of emails, texts, SMS and “all files and records stored on iCloud”.

And how is the issue of privacy for Apple users?

This is really the dilemma to deal with in situations like this. Forbes is of the opinion that as long as Apple employees analyze emails only after the system detects potentially illegal and abusive content, there is no problem or breach of privacy.

In the privacy will have to be placed in the background, in favor of greater values ​​such as the protection of children victims of sexual abuse, and the conviction of criminals of this horrendous crime.