The technological war between the United States and China does not seem to have an end in sight. The case of Huawei is the most well-known and reflects well the tension that exists between the two largest economic powers in the world.

In this war Huawei has been showing its strength, being increasingly independent of companies in the United States, but China wants to advance with retaliation. Apple may be one of the companies to suffer soon. China is preparing to update its list of untrusted entities where Apple will enter, but it will not be the only American.

A war that is just beginning

In May 2019, Huawei was considered by the United States of America as an unreliable company. This decision forced North American companies to cancel their direct relations with the company. This affected the supply of software, such as Google, and hardware components, such as Qualcomm.

(16856)
$8.99 (as of June 5, 2020 - More infoProduct prices and availability are accurate as of the date/time indicated and are subject to change. Any price and availability information displayed on [relevant Amazon Site(s), as applicable] at the time of purchase will apply to the purchase of this product.)

Huawei did not have an easy year, but today it shows that it was able to overcome the obstacles imposed by the United States. 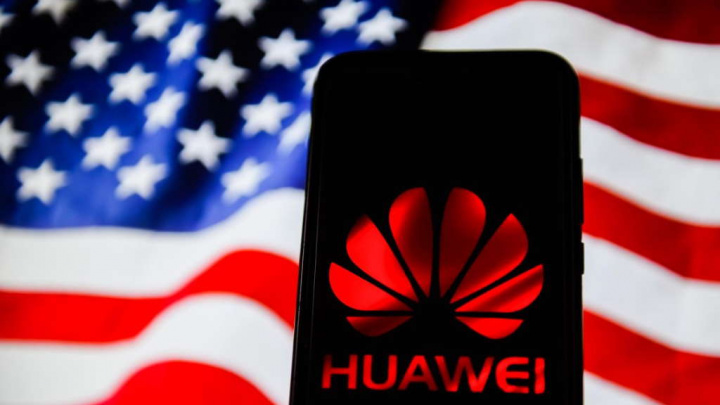 This Friday, the tension between the two countries increased again. The Trump administration has changed the rules of the game, making the supply of semiconductors to Huawei even more difficult.

China's answer may be here

Huawei had already warned that the Chinese government was not going to stand still in the face of the direct attacks it was receiving. According to the newspaper Global Times, China's list of untrusted entities, could finally receive big names from American companies.

A year ago it was said that China could move forward with a series of restrictions imposed on US companies, appearing on its “unreliable entity list”. Now, that reality may be imminent.

(232)
$69.99 (as of June 4, 2020 - More infoProduct prices and availability are accurate as of the date/time indicated and are subject to change. Any price and availability information displayed on [relevant Amazon Site(s), as applicable] at the time of purchase will apply to the purchase of this product.) 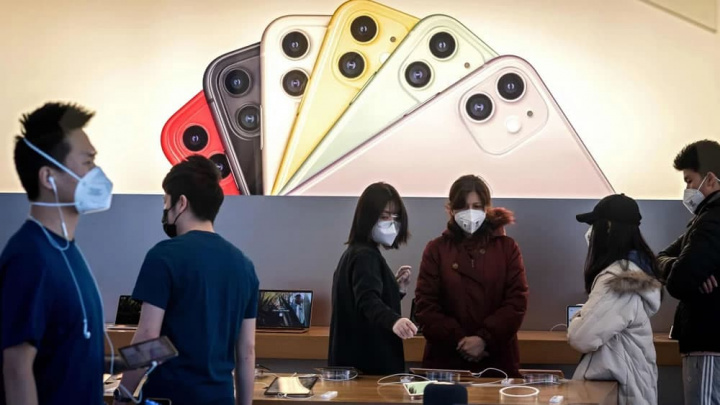 The Chinese target may include companies such as Apple, Qualcomm, Cisco and Boeing. Should this happen, these companies will have to face investigations and trade restrictions with China will be imposed.

It is important to note that the newspaper cited as a source is associated with the Communist Party of China. Thus, it will be able to accurately mirror the government's convictions.