Home automation, smart and connected homes are already a clear reality. In this regard, Apple, Google and Amazon have teamed up with the Zigbee Alliance to create a new, more secure standard that will be used for Internet of Things (IoT) device connectivity.

As a result of this alliance between the technology giants, we should see more transversality between products of different brands.

The technology has evolved such that nowadays we have appliances and sensors connected to the Internet that interact with the user. This is the magic of home automation, which is an expanding area.

Protocols for communication between devices are various. This has created segmentation and mismatch that removes some freedom for the user. To combat this, Apple, Google and Amazon join the Zigbee Alliance to create the Connected Home over IP. 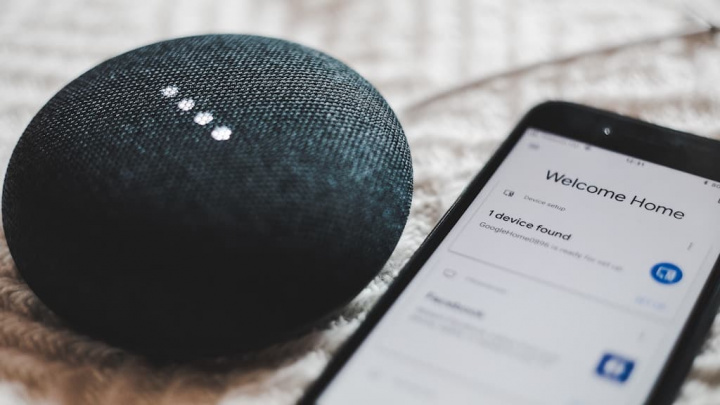 As the name of the protocol indicates, it is based on the Internet Protocol (IP) and will be led by the Zigbee Alliance. Technology giants will be crucial in technology implementation and development.

In the case of Google, it uses IP to communicate between devices since the Nest Learning thermostat that was launched in 2011. In addition, it will contribute to the availability of its Weave and Thread technologies.

One of the main advantages is end-to-end encrypted communication between cloud devices and services! In this way, the information transmitted by these devices is thus safer. 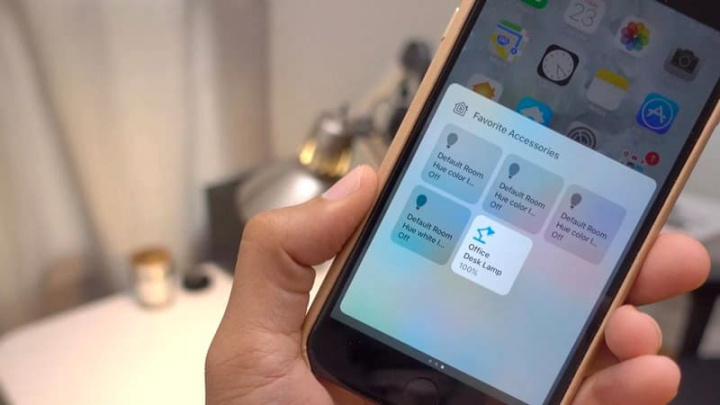 For developers, this new open-source protocol will be good because they simply create a solution that will work across a range of devices and manufacturers.

On the other hand, consumers benefit greatly because they will not have to worry as much as in the past when choosing new devices. Since these companies will use the same protocol, their devices will be able to communicate with each other without difficulty.

Plus, virtual assistants like Alexa, Siri and Google Assistant will now have more compatible devices!

With the new alliance between Google, Apple and Amazon, get to know these smart gadgets that can't be missed in your home.