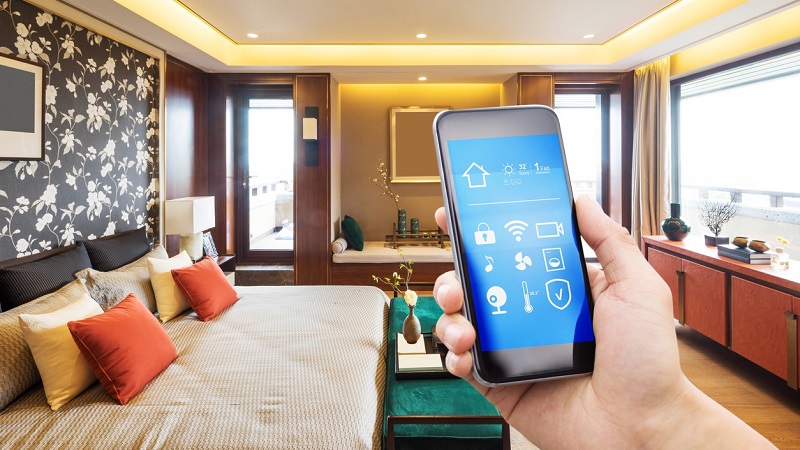 Could Apple be preparing a device to make our home smarter?

Apparently, the answer is yes. This is because the Cupertino company registered a patent for a home automation system yesterday.

Home automation is the area of ​​technology, namely Robotics, which is in charge of integrating autonomous systems that simplify people's lives, specifically in their homes.

Apple files patent to configure smart devices in a home

Apparently, Apple is working on a home automation system that is able to automatically detect and configure all smart devices connected to a home. 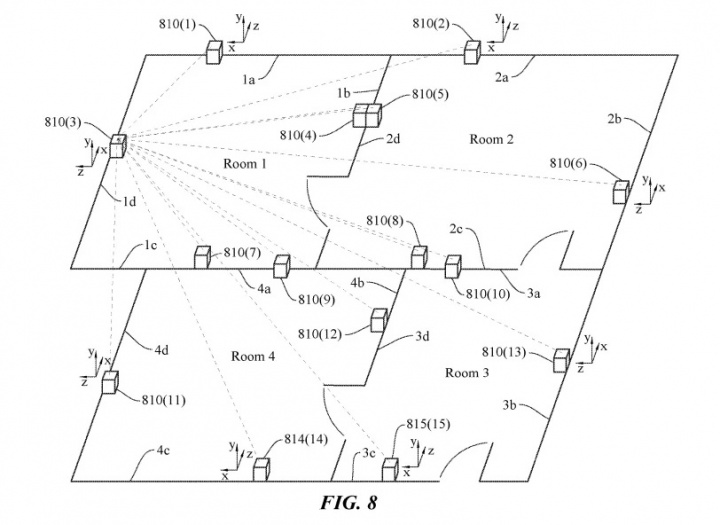 According to the information added by Apple in the patent, it is not easy to individually configure each of the smart devices in a home. So, perhaps the company has found a practical solution for this task.

Thus, this system patented by Apple aims to serve as a facilitator in the activation of all smart technologies existing in a home. This is also a way to save time for the inhabitants, because this is also an objective of home automation.

On the other hand, according to the details of the patent, this system can also detect other objects, not intelligent, in the house, such as furniture, in order to optimize its operation.

But it is not only that, it is possible that this system can also identify users, giving them different levels of access to the functions of the smart home.

Of course, for now, they are ‘on paper’ ideas, but they certainly have a purpose, even if many don’t see the light of day.