However, believing that the work contains trade secrets regarding the App Store, the Cupertino company has tried to ban the book's commercialization.

Tom Sadowski is a former Apple employee who recently wrote and published the book "App Store Confidential". The book has been on sale in Germany since the beginning of this week.

However, Tim Cook's company wants to ban the book from being commercialized. The reason is because Apple believes the book reveals information and trade secrets about the App Store, which should not be released to the public. 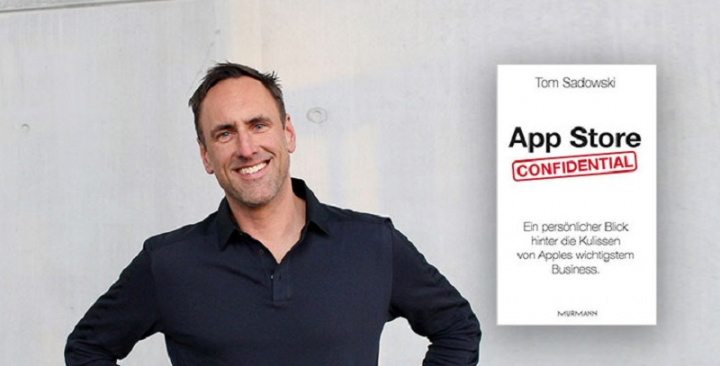 To that end, Apple's lawyers sent a letter to the author and publisher of the book, asking that it be withdrawn from sales, either in physical stores or online.

The letter also requests that all copies already sold be recovered, as well as all manuscripts be destroyed. However, so far, the book remains on sale.

According to a summary of the publisher, the book “App Store Confidential” explains what are the means and procedures for an application to be successful in the App Store. In addition, the author also talks about his experience with Apple and his meetings with Tim Cook. 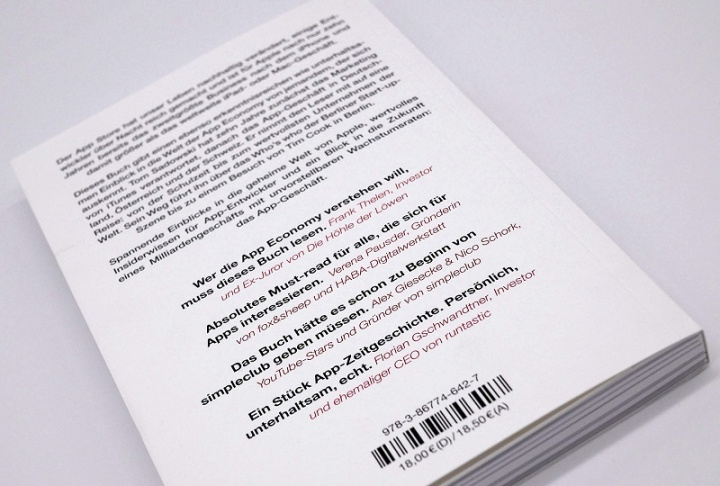 Back cover of the book “App Store Confidential”

The book, written in German, is for sale in some bookstores in Germany, but is also available available on Amazon. It belongs to Murmann Verlag and is a small book.

A little more about the former Apple employee

Tom Sadowski was not an 'ordinary' employee. He was the manager of the App Store for Germany, Switzerland and Austria, between the years 2014 to 2019.

In other words, over the course of 5 years, Sadowski worked closely with the Cupertino company's system and practices, namely regarding the application store. 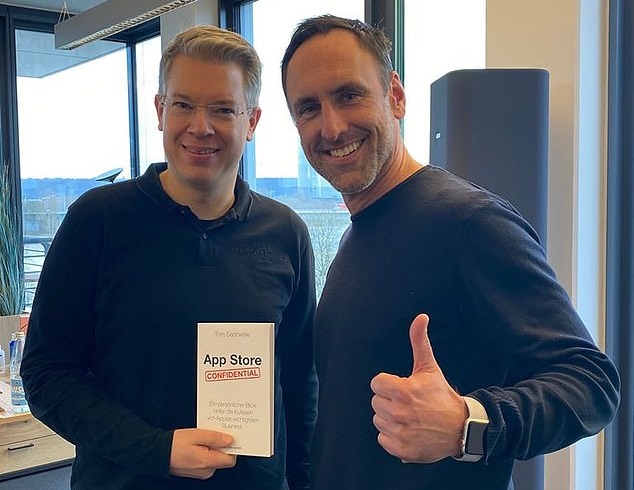 In an interview with Der Spiegel, Tom Sadowsky claims that Apple knew the content of the book, long before it was published. This is because a manuscript was even sent to Apple.

On the other hand, Sadowski refutes the idea of ​​having bad intentions with the book, adding that he even hoped that the “App Store Confidential” would positively promote the apple brand.