COVID-19 has conditioned the technological market and pushed many companies towards losses in revenues and problems in their offerings. This is the scenario that has been seen and that has been the reality in recent months.

Still, and according to Apple’s results for the 2nd quarter of 2020, new records have been broken. Sales were strong in the Mac and iPad field and pushed the company back into dominance.

Apple’s financial results for the quarter

It was just a few minutes ago that Tim Cook introduced the financial results from Apple for the second quarter of 2020. This was yet another quarter where there could be losses, as a result of the limitations that COVID-19 brought to the market.

(8934)
$13.74
Multi-purpose solution for your baby's many skin care needs, Aquaphor Baby Healing Ointment is clinically proven to restore smooth, healthy skinProvid... read more
(as of August 7, 2020 - More infoProduct prices and availability are accurate as of the date/time indicated and are subject to change. Any price and availability information displayed on [relevant Amazon Site(s), as applicable] at the time of purchase will apply to the purchase of this product.)

Even in this pessimistic and risky scenario, Apple returned to record-breaking results for the company. So, in the words of Apple’s strong man, this quarter revenues reached $ 59.7 billion. 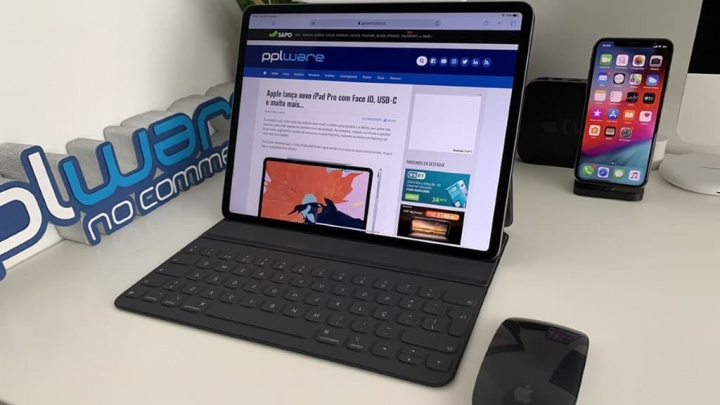 Growth in several areas compared to 2019

This value represents an increase of 11% compared to the same period of 2019. In the field of profits, this value reached 11.25 billion, again growth compared to 2019 and what analysts forecast for this quarter.

If the normal dominant position of Apple’s wearables and services was a reality, there were still growths in other areas. We are talking about the iPad and the Macs, which saw a huge growth in their sales in this period. 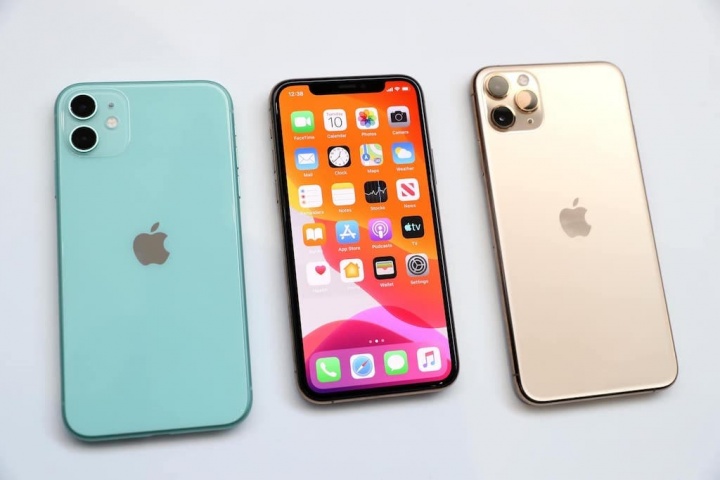 (7531)
$6.74
VOLUMINOUS LASH PRIMER, the perfect partner to your favorite mascara to instantly boost every lash look. Lightweight eyelash primer instantly builds d... read more
(as of August 7, 2020 - More infoProduct prices and availability are accurate as of the date/time indicated and are subject to change. Any price and availability information displayed on [relevant Amazon Site(s), as applicable] at the time of purchase will apply to the purchase of this product.)

Thus, we have sales that reached 6.6 billion in the case of the iPad, rising from 5 billion in 2019, and 7.1 billion on the Mac. It is pointed out for this growth the change seen in the way of working that COVID -19 brought. Wearables reached $ 6.45 billion, a period without parties or holidays.

Of course, iPhone numbers are also an important part of this gear. In this period they reached 7 billion dollars, growing from 5.8 billion in 2019. This growth comes from the arrival of the iPhone SE in force to the market.