Apple's profits grow in a quarter supported by its services

With the end of the quarter, Apple and the other technology companies are now reporting their results. If the period is not favorable, the truth is that profits and sales do not seem to have slowed down. Thus, Apple's results have now been revealed and once again the bet on services seems to be working.

As the company's report points out, it is the many services of the Apple ecosystem that have supported the sales and profits of this technological giant.

Another quarter of record profits for Apple

After seeing Samsung, Tesla and Microsoft present their quarterly results, it’s now Apple’s turn to fulfill this obligation. Once again, the results are impressive, especially at a difficult time for all companies.

In the first quarter of 2020, Apple's results are above market expectations. Specifically, and for this period, Apple revealed that it had a revenue of 58.3 billion dollars. This figure is 1% higher than in the same period of 2019. 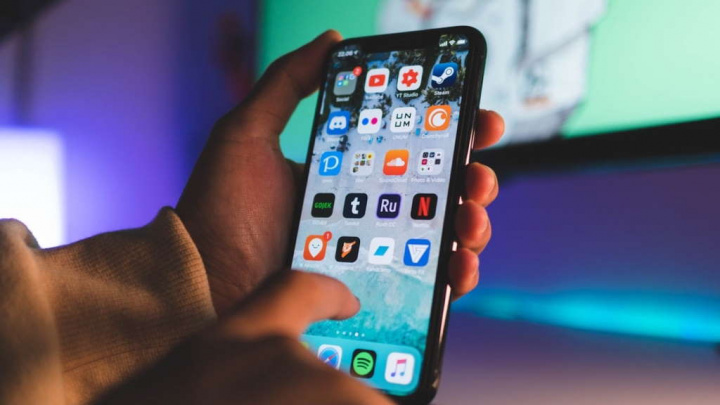 In terms of profits, the technology giant posted a result of $ 11.25 billion. Compared to the same period in 2019, little has changed. In that quarter last year, profits were $ 11.56 billion. 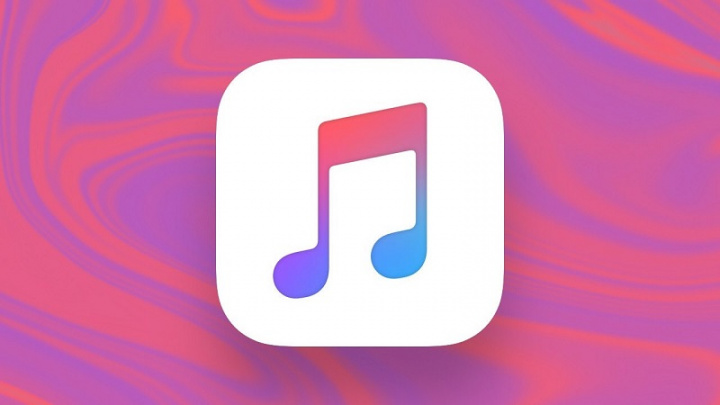 (4487)
$94.00 (as of May 29, 2020 - More infoProduct prices and availability are accurate as of the date/time indicated and are subject to change. Any price and availability information displayed on [relevant Amazon Site(s), as applicable] at the time of purchase will apply to the purchase of this product.)

Services have grown a lot

The great support for this quarter came from your services. For this category, Apple revealed revenue of $ 13.35 billion. This figure represents an increase of about 2 billion dollars compared to 11.45 billion in the first quarter of 2019.

With people confined to their homes, it is normal for the consumption of these services to increase, as is happening. Thus, Apple TV Plus, Apple Arcade, Apple Music and others are being the choice for many. 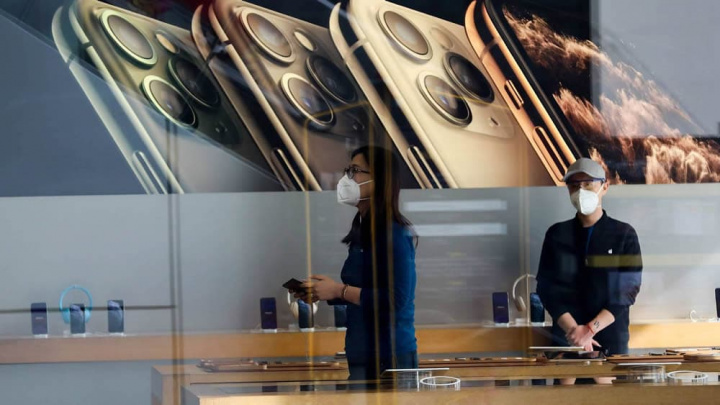 The future may not be so negative

Another curious fact about this report is the origin of the revenues. However, despite the fact that the USA is still a strong point, 62% of this quarter's revenues came from international sources. This is also the result of the pandemic and its global impact.

As we followed, Apple had already warned that it would be difficult to meet its objectives for the beginning of the year 2020. COVID-19 and all its impact are the obvious reason for this situation. In addition to the factories closing in the east, the brand's own stores were closed.

(10236)
$94.99 (as of May 29, 2020 - More infoProduct prices and availability are accurate as of the date/time indicated and are subject to change. Any price and availability information displayed on [relevant Amazon Site(s), as applicable] at the time of purchase will apply to the purchase of this product.)