Audi e-tron production stopped due to lack of supplier components

The history of e-tron has not been positive. Even without being in the market for delivery, the Audi electric car was getting closer and closer to being a reality in the hands of consumers.

This does not seem to be a certainty at the moment, now that Audi has confirmed that its production is stopped. The reasons have not been stated, but it is known that they are due to the suppliers, and in particular one of the essential components of this car.

Problems in the production of the Audi e-tron

Since it was introduced, the Audi e-tron has been accompanied by problems. These have never been formally explained and detailed, but the truth is that they have delayed the arrival of the first Audi electric car on the market and the drivers who have already bought it.

In addition to problems already identified in the software, the brand also had to deal with problems with batteries and their production. The lack of components meant that this essential element was not produced at the necessary pace that the brand needed. 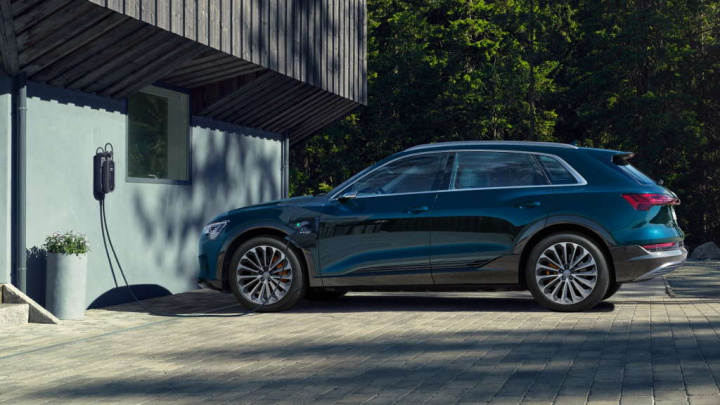 Again lack of batteries for these electric cars

For now there is again a problem with the parts suppliers for the Audi e-tron and who are again limiting their production. The brand already took on this problem and confirmed that the production of your electric car is stopped.

What Audi did not confirm was that components were suffering from this delay in delivery. However, when questioned, I did not want to confirm that they were not batteries. Thus, it is speculated that the problem that happened before will be repeated. 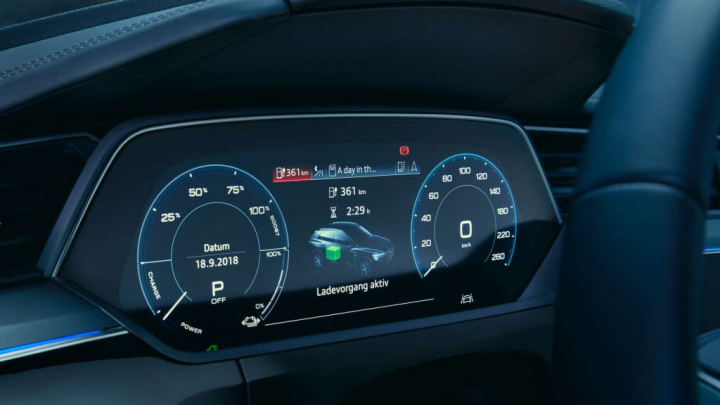 Suppliers have to accelerate production of this component

The German brand is not the only one to suffer from this problem. Its supplier, LG Chem, has been in trouble with other manufacturers. Mercedes, Hyundai and even Jaguar have all had problems with the volume of batteries needed, having to interrupt or slow down production.

It was already known that this element will be essential in electric cars and in the future of this industry. These constant supply failures can show that there are problems in their production, without, however, knowing the associated factors.