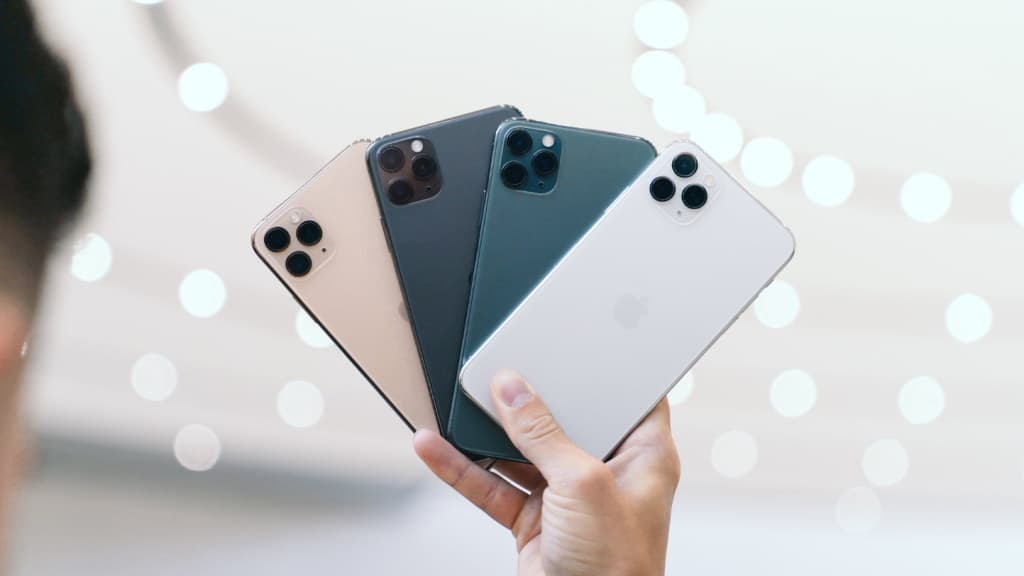 One of the biggest concerns of those who use a smartphone is the amount of radiation they emit. Although there is no concrete evidence, many associate this radiation with serious health problems, which everyone wants to avoid.

To control the radiation to which users are exposed, periodic tests are carried out and maximum standards exist. As a result of one of these tests, an alert has now emerged. The iPhone 11 Pro emits twice the permitted radiation.

The information that Apple has available regarding the iPhone 11 Pro reveals that this smartphone has a Specific Absorption Rate (SAR) that meets the standards set by regulatory authorities. So, this is a safe smartphone to use.

What is now at stake is precisely the value that Apple presents as being the real thing on your smartphone. A study by the independent laboratory RF Exposure Lab revealed that the iPhone 11 Pro has a value of 3.8 watts per kilogram. This means that it is 2 times higher than the maximum FCC value, which is 1.6 watts per kilogram.

Tests revealed that the highs were exceeded

Even more important is the fact that this value obtained in the test carried out is almost 3 times higher than the value that Apple has declared on its website for the iPhone 11 Pro. This may reveal that the FCC will be neglecting its tests and relying blindly on the values ​​that brands have, even if incorrect. 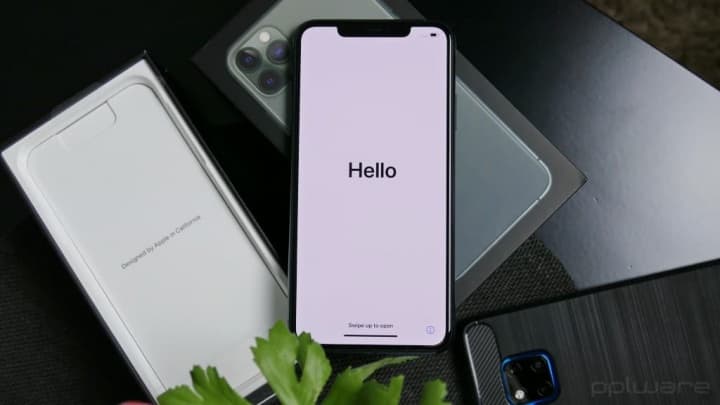 This is not the first case in which these Apple devices are associated with higher radiation values. At the end of last year there was a case that exposed this problem on the iPhone 7 and iPhone X. Later tests ended up being unable to fully prove this scenario.

Apple did not respond to these figures and the results

Even with these values, some argue that they are already outdated. These were calculated about 20 years ago and have not been reviewed since. Above all, new tests must be recalculated and carried out to validate whether the equipment has this high radiation or not.

For now, Apple declined to comment on the RF Exposure Lab test results. It will probably never do so and the doubt will continue to exist. Other tests are expected to come soon, from other laboratories, and with other equipment for comparison.