Can Sony survive in the world of Smartphones?

Sony is one of the most emblematic brands in the world of technology, being responsible for large devices over the years.

After having almost lost the train of smartphones, will the brand be able to recover itself in this market?

Responsible for a long list of emblematic equipment over time, such as televisions, floppy disks, CD and cassette players, DVD players, smartphones, laptops, MP3 players or consoles, it is almost certain that many of us have already used a device from Sony.

But, if for several years the Xperia were a reference in this sector, especially in the reproduction of music, we have seen a huge drop in sales that have jeopardized the continuity of this department. 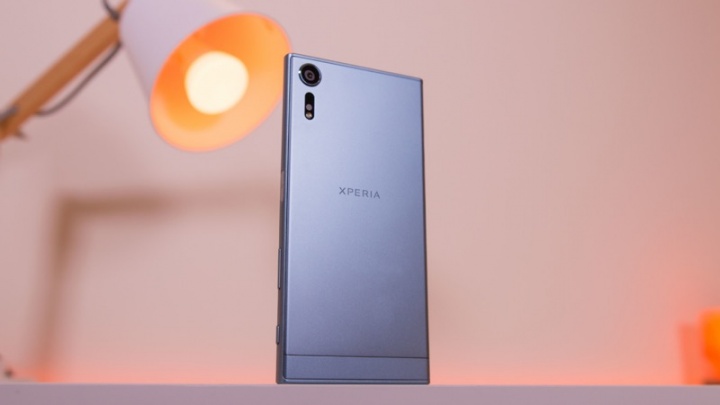 However, there may now be some signs of hope for the Japanese brand. After several periods of falling sales, the last quarter of 2019 finally brought sales growth. Thus, with a total sales of 1.3 million units, this became the best result of the year.

With its fiscal year closing in March 2020, this result brought some encouragement to the accounts. If in November the Japanese brand was expected to end the year with sales of around 2.5 million units, that forecast has now risen to 3.5 million. Recall that in 2017 the brand totaled 13.5 million in sales and 6.5 million in 2018.

Thus, with this investment it will be able to make Sony enter a new year with a new force, which has already announced the presentation of new models for MWC. That is, if the fair takes place, since there have been dropouts because of the Coronavirus threat.