Care! Windows 10 Mail App is bringing problems to users of…

The simplicity and modularity of Gmail allows it to be used on any system and by any mail app. This is a huge advantage and allows us to read email anywhere and on any device.

This leads many to use the Windows 10 email client to access Google email. This facility now seems certainly compromised, with abnormal behaviors and serious problems to be reported.

It’s normal for Windows 10 users to use the Mail app client to read gmail email. Quick and easy setup makes this an obvious choice for many users of this Microsoft system.

The problem is that this app now seems to be bringing serious problems for those who use Gmail. The many Reports Published microsoft and google support forums reveal that messages are disappearing abnormally. 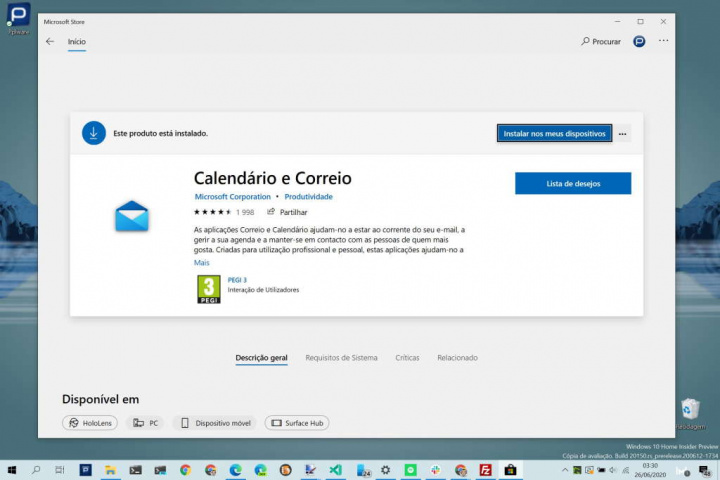 Gmail is losing messages in Windows 10

From what is reported, the sent messages are being deleted, not leaving a copy in the folder of the sent emails. There are also those who report that these are being sent wrongly to the folder dedicated to spam.

There are also those who indicate that, in fact, messages are not deleted and are present in folders. However, these can only be found in the Gmail web interface, so they can be retrieved at any time by users. 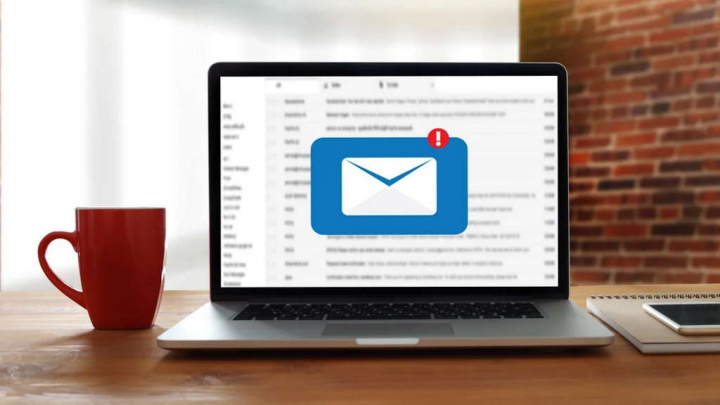 Microsoft has to resolve this issue in email

Although there is still no concrete data on the cause of this problem, everything points to it being identified. It appears to be the result of the recently published May update or the latest update to the Mail app itself, released on May 28.

There is still no indication that Microsoft has acknowledged the problem, but the software giant should be assessing the problem. For now, and according to Google’s own information, Windows 10 users should use only the web interface for access to Gmail.

Don’t give up on price searches:...

Tip: How to permanently delete Internet...