As one of the most widely used communication platforms, WhatsApp tends to be vulnerable to security holes. These are investigated on a recurring basis and on these occasions new problems arise.

The latest is focused on group conversations, where users so often sit down. This allows an attacker to block a group, preventing conversations permanently.

This new WhatsApp bug has a high destructive power and can permanently block a group. An attacker, after entering this group can send special messages that loop applications. This is achieved by the WhatsApp web interface and with some simple parameter changes.

To make matters worse, the only way to recover the WhatsApp application requires drastic user intervention. The app in question should be removed from the system and then reinstalled even without data loss.

Of course, the user cannot return to this group and it is impossible to do so. Conversation records that were created in this group are also permanently lost and unrecoverable. 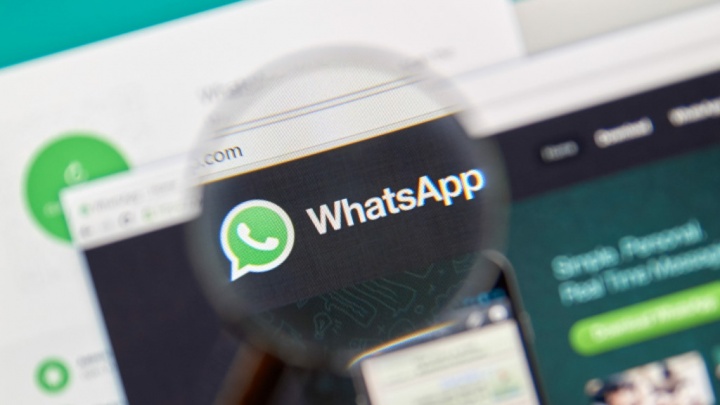 Who found The failure was Check Point Research, which reported it immediately to WhatsApp in August. This revelation was made under this service's rewards program. The problem was, however, run with the release of version 2.19.58, which is already released.

This fault follows another very similar one that had arisen before. If exploited, it allowed any user to send text to a group on behalf of third parties. This bug was also quickly corrected, making this problem go away.

In the face of this problem, it is urgent that users ensure that they have already installed this version of WhatsApp. The new version has been available for some time, but many insist on keeping their apps out of date. So there is no updating WhatsApp and have security with you again.