Citroën will launch electric car "accessible to everyone" this month 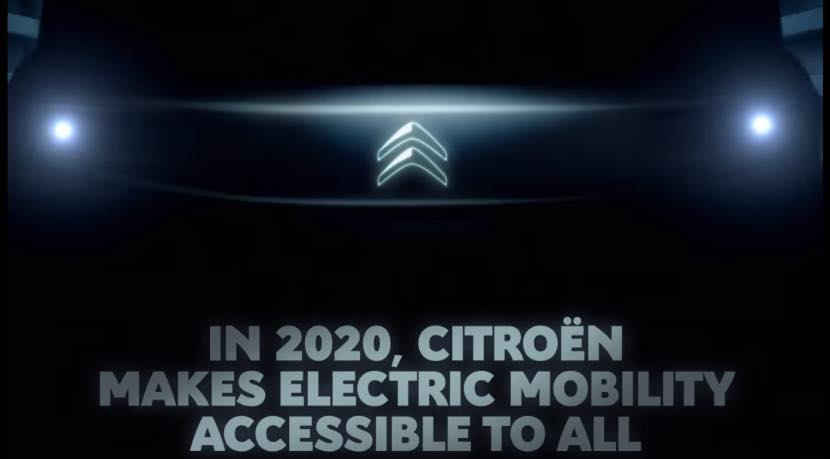 Electrification is a path that automotive brands cannot escape. In the beginning, Citroën's vision for the automotive segment was not exactly this… but the brand had to “convert”.

To give letters in this new market, the company promises a new electric car "accessible to everyone"! See now the teaser that the brand launched.

It's confirmed! The French brand will launch an electric car "accessible to everyone" this month. According to the information, the new Citroën electric car will be presented on February 27, in Paris (France). It should be noted that, of the PSA group, Citroën is the last to place an electric car on the market.

In the video released it is possible to get an idea of ​​the front of the car and also the slogan "In 2020 Citroën will democratize electric mobility".

With the launch scheduled for February 27, Citroën anticipates the Geneva Motor Show that takes place in March. There is not much more information about this car, but for now, stay with the idea that it will be one of the cheapest.