Cubot P40 – There is a new low cost smartphone coming

The top segment of smartphones is one of the most desirable, however, the pandemic has brought a new reality to the market. The purchase of top models has dropped dramatically, with entry-level and mid-range smartphones growing in some brands.

Responding to this demand, Cubot is preparing to launch a new low-cost model, the Cubot P40.

Cubot just announced that on May 18th it will launch a new entry-level model. The main focus of this model is its four-chamber module at the rear.

This presents a main camera of Sony of 12 MP, assisted then by other three cameras. For selfies it has a 20 MP Samsung S5K2T7 camera.

The screen is 6.2 ″ and comes with a small drop cutout that houses the camera for selfies. The brand also announced that the smartphone comes with a 4200 mAh battery. It is not known, however, whether it will be loaded quickly or not.

Another guarantee given by Cubot is that the P40 will come with Android 10 and without useless third-party applications pre-installed. In addition, it will come with 4 GB of RAM and 128 GB of internal storage. 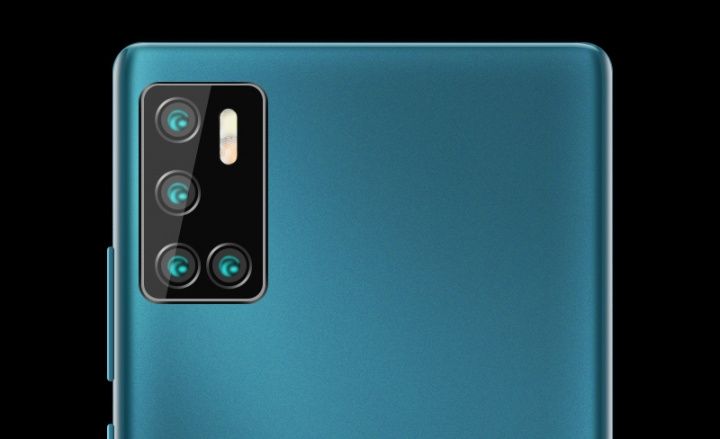 The price already described in the store is 160 €, however, a significant price drop is expected for the launch day, which could put it at around 120 €.

(12183)
$2.98 (as of May 29, 2020 - More infoProduct prices and availability are accurate as of the date/time indicated and are subject to change. Any price and availability information displayed on [relevant Amazon Site(s), as applicable] at the time of purchase will apply to the purchase of this product.)

For anyone interested in testing this model in advance, Cubot is offering 10 units. Learn how to participate.