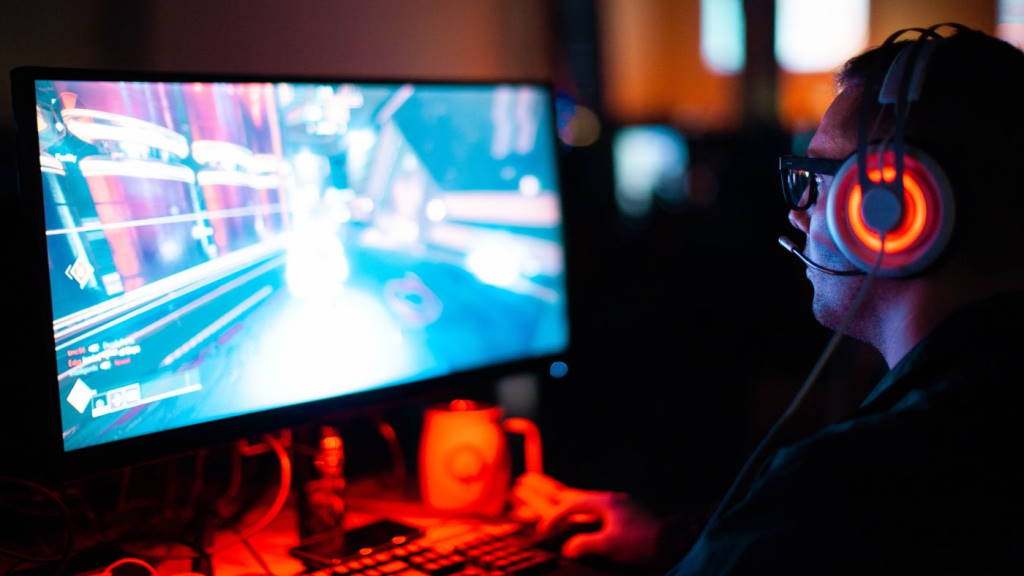 Linux has never been a platform dedicated to games. Being a system dedicated to very specific users, it is not the obvious choice for the studios that create this entertainment software.

Of course many find ways to use all game proposals in this system, using a few tricks. These are now some cars coming out, with Electronic Arts banning some Battlefield V players using Linux.

Having chosen to use Linux, many are deprived of access to all the latest games. The proposals that exist are basic and do not take advantage of everything available today. It all turns out to be a matter of choice and taking advantage of what the platforms offer.

The option turns out to be the use of Wine to emulate the Microsoft system. This way you can run these games and keep Linux as a base. The problem is that now Electronic Arts is banning some Battlefield V players using Linux. 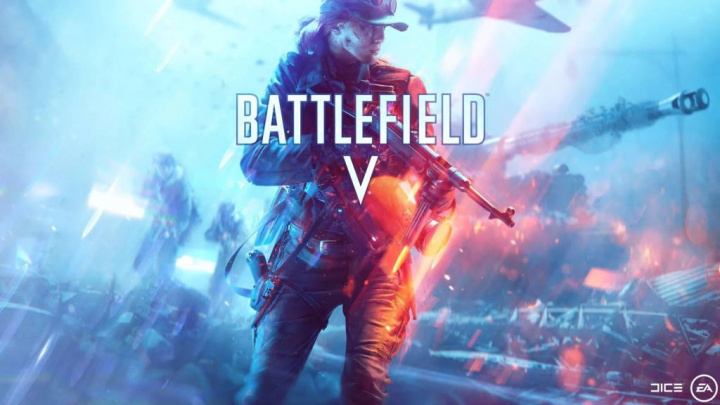 According to this studio, users using the DXVK package are cheating the game and therefore their accounts are blocked. In fact, this problem comes from DXVK Direct3D DLLs used by Wine in 3D rendering. When changed, they are considered cheating tools in Battlefield V.

Complaints and explanations from these users have been ignored by Electronic Arts. Sent messages report that the evaluations made are maintained and thus accounts are kept locked. In fact, the page from DXVK alerts you to this possible problem.

It has come to our attention that several Battlefield 5 players have recently been banned for playing on Linux, and that EA has chosen not to revert these wrongful punishments. Due to this, we advise you to refrain from playing any multiplayer games published by @AND THE in the future.

Battlefield V is being ignored

Of course this situation has been being reported by Linux users, who are angry. The main idea is that electronic arts games should be ignored in the future.

More and more studios are looking to create tools to prevent any kind of facilitation in games. The cheating has been badly received and so this kind of measures have grown. It was certainly not expected to have such an impact on Linux and its users.

Firefox problems? There is an update...