Have you ever heard of palm oil? Palm oil is an ingredient used in several products, including the production of biodiesel. 7 out of 10 Europeans are against burning palm oil in their cars, but most are unaware that this biodiesel is the most popular in the European Union. This is a cheaper vegetable oil, but it is an important driver of the destruction of tropical forests and associated wildlife.

A recent study reveals that European cars consume 100 times more palm oil than all Oreo cookies in the world.

Palma oil and the production of biofuels for cars

According to a study recently revealed, European drivers burn 100 times more palm oil in the fuel of their vehicles than that used in the 40 billion Oreo cookies consumed annually worldwide.

(7175)
$6.88 (as of August 7, 2020 - More infoProduct prices and availability are accurate as of the date/time indicated and are subject to change. Any price and availability information displayed on [relevant Amazon Site(s), as applicable] at the time of purchase will apply to the purchase of this product.)

The study is from the European Federation for Transport and Environment (T&E, in the original acronym) which reveals a “worrying trend” in consumption of palm oil for fuels. The study also concludes that the big problem with palm oil is not in food, but in the production of biofuels.

According to the Portuguese environmental association Zero, which is part of the federation, the amount of palm oil used in the production of biodiesel in the European Union (EU) in 2019 increased by 7%, reaching a historical maximum of 4.5 million tons.

In contrast, the use of palm oil for the production of everyday products such as bread, ice cream, hazelnut paste, chocolate, margarine, shampoo and detergent has dropped to a historic low of 2.8 million tons annually 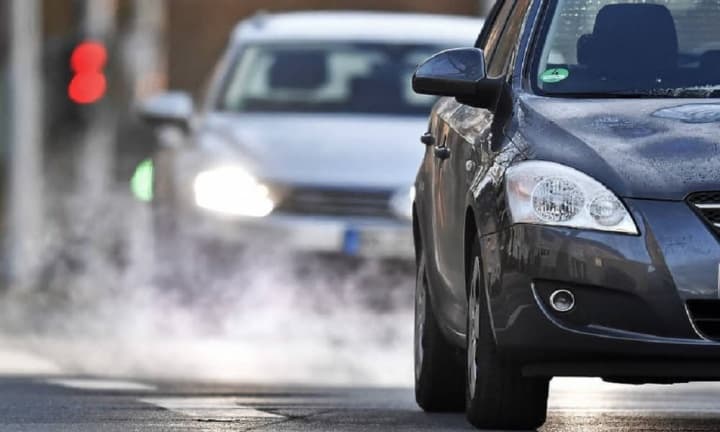 Ecologists consider the trend worrying and say that it is not observed only with palm oil, but in others. And they explain: In the last 10 years, the use of rapeseed, sunflower, soy and palm oil for food production has stagnated at around 12 million tons per year. But its use in biodiesel increased 46%, from eight million tons in 2009 to 11.7 million tons in 2019, reveals Lusa.

In European terms, Spain, the Netherlands and Italy together accounted for around 81.5% of biodiesel production from palm oil in 2019.

In Portugal, palm oil consumption has increased in the past two years. Zero uses data from the National Energy and Geology Laboratory to say that last year more than 40.7 million liters were used in the country, 11.8% more than in 2018. Zero also recalls that in May last year a European regulation was published in which the European Commission classifies this oil as unsustainable and should be eliminated by 2030, starting the process of elimination in 2023.