Home Windows Facebook will abandon Windows 10 in a few weeks 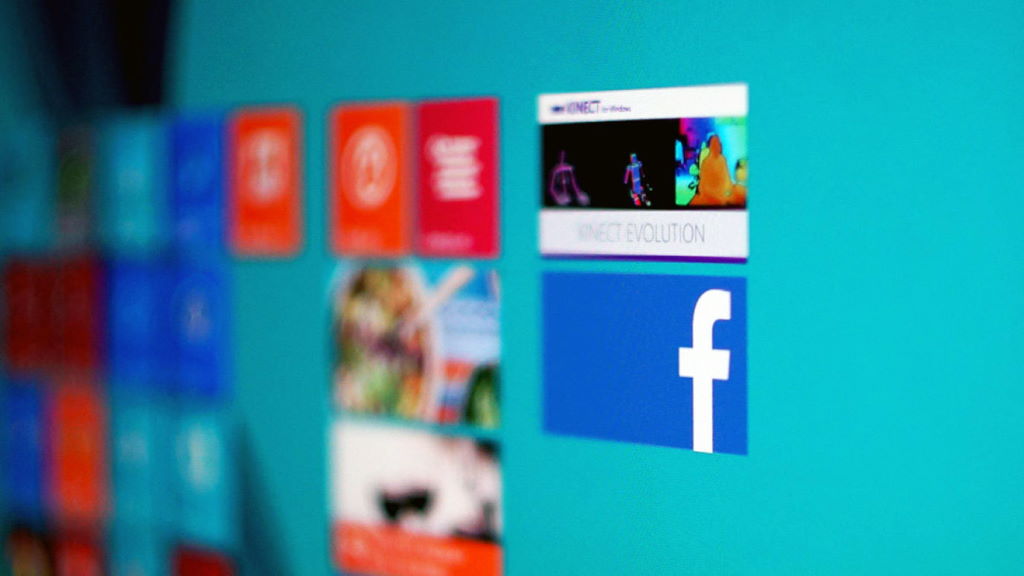 Facebook has been dedicated to creating apps for all the existing platforms for some years now. This leads to dedicated solutions for systems running Windows 10, regardless of the service being provided.

Windows 10 is served by apps that provide the main services of the social network, further extending its use. Apparently this will no longer be a reality in a few days. The largest social network on the Internet will abandon Windows 10 and its app will stop working.

The early end of the Facebook app has arrived

The Facebook app that was created for Windows 10 was intended to give users direct and quick access within this system. It avoided using the browser and allowed the app to be integrated with the operating system and its notifications.

Of course, these days it is impossible to be on a PC and not have an open browser. This led to this app being used less and less and users turning to their tool of choice to be on the Internet and even in other areas.

Windows 10 can no longer use this helper

It was that simple for Facebook to make a decision that was even expected by many. As of February 28, the Facebook app will no longer be able to be installed on any computer running Windows 10.

On that same date, whoever has the app installed, will also no longer be able to use it to access Facebook within Windows 10. What is being recommended is simple. It will be enough to use the browser to access the Facebook site, and the experience will certainly be the same as that which existed in the app.

Users must use the browser

Interestingly, Facebook had made important changes to its app dedicated to Messenger very recently. He converted it from a UWP application to one of the new Electron applications. However, when it comes to accessing Facebook, he ended up letting it fall.

There is no hard data, but many point to a very low utilization rate as the cause of this abandonment. Unfortunately it is a process that tends to be recurrent, with the abandonment of apps that are not used.