Fear of Linux? The New Linux Mint 19.3 “Tricia” Has Arrived

After the beta was released earlier this month, Linux managers have now made the final release available. As we know, Linux Mint is one of the most popular Linux distributions in the world.

Also, this is one of the most interesting distributions for anyone getting started on this alternate operating system. Let's get to know Linux Mint 19.3 “Tricia”.

In the holiday season, the new Linux Mint 19.3 “Tricia” is undoubtedly a great gift. This new version brings notable changes. In addition, it is available with three desktops: Mate, Cinnamon and Xfce.

Given the changes, we realize that Mint is abandoning some “traditional” software. Software like GIMP or Xplayer does not come preinstalled. For those with machines with 32-bit architectures, Linux Mint is still available. on here. 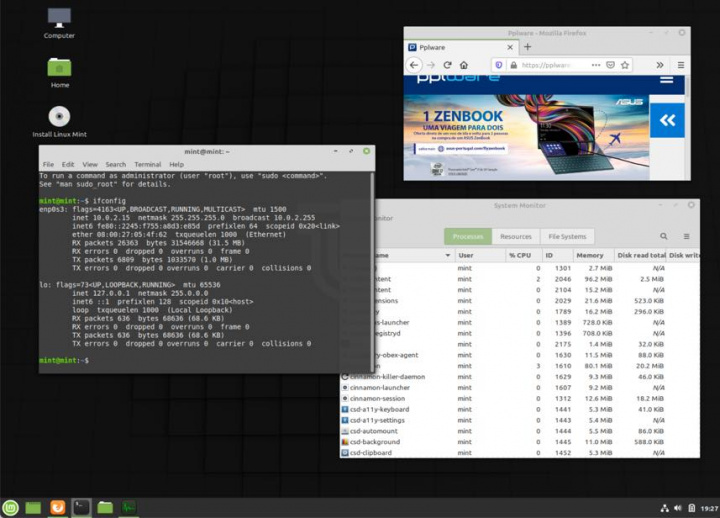 Overall this distribution offers everything the user needs. Everything is thought and designed in detail as with operating systems that are maintained by large companies. From icons to wallpapers to menus… Linux is one of the most user-friendly and popular distributions… and there is no shortage of attributes.