Home Auto Ford is calling 240,000 cars due to suspension problems

Ford is calling 240,000 cars due to suspension problems

Ford is calling several models of its vehicles because they can demonstrate problems with the suspension.

Altogether there are 240,000 cars of the Flex, Taurus and Lincoln MKT models that may be affected by this failure.

Ford calls the brand 240,000 vehicles due to suspension

The American brand Ford is calling about 240,000 models of its cars to the workshop due to suspension problems.

(4804)
$3.99
CRAYOLA TWISTABLES CRAYONS: never need sharpening just twist to keep the color going! The durable plastic barrels are clear to let kids see the color ... read more
(as of August 8, 2020 - More infoProduct prices and availability are accurate as of the date/time indicated and are subject to change. Any price and availability information displayed on [relevant Amazon Site(s), as applicable] at the time of purchase will apply to the purchase of this product.)

The identified problem is characterized by a part of the suspension that can break and, consequently, increase the probability and risk of causing an accident while driving.

This call involves the Flex models, the Taurus police car, the Taurus SHO and the Lincoln MKT, referring to the years between 2013 and 2018. 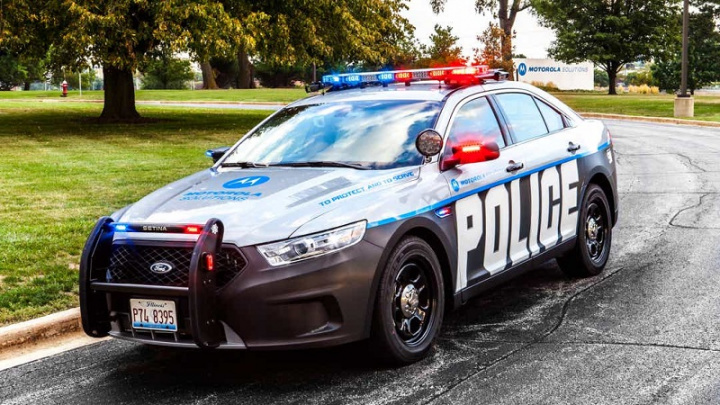 Although the models are found all over the world, most of the cars that will be recovered are in the USA.

Suspension fracture in Ford cars can cause accidents

Although there is still no case or news of an accident caused by this failure, Ford opts for prevention and, thus, will replace the parts with new and stronger ones, regardless of the state of the current ones.

The brand warns that the owners of the cars to be called, will be notified as of March 2, 2020.

In January Toyota made an identical call to 700,000 cars, but due to problems with the fuel pump.

Honda and reaches the Portuguese market...