Apple is again being targeted for its attempt to manage the life of iPhones with a degraded battery. Thus, the French competition and fraud agency, DGCCRF, imposed a fine on Apple of 25 million euros for intentionally slowing down the performance of older iPhones. A problem that started to be raised in 2016, and that seems to be being solved.

After Apple admitted it was slowing down the performance of the iPhone 6S, blaming the battery, the lawsuits were not long in coming.

The issue, centered on battery management, was seen by many as an attempt to force users to upgrade their equipment without justification. Apple eventually released the appeal, but agreed to pay the fine and displayed a press release prominently on its French website. 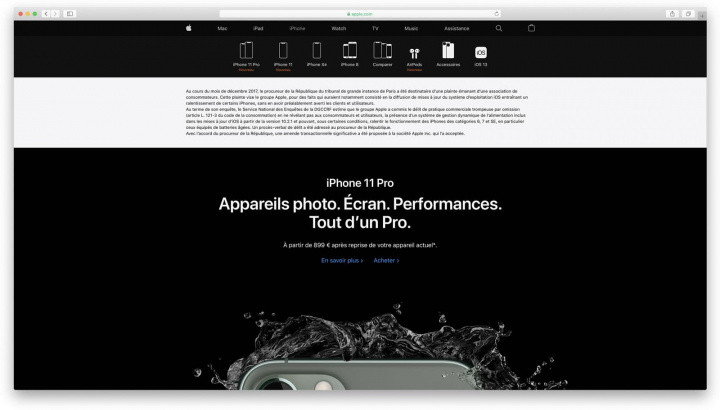 Apple was accused of artificially slowing the performance of older iPhones to force users to buy another one. In 2017, the company said this was true, but claimed that the intention was not a cynical method of fattening its bottom line. Instead, these slowdowns are designed to reduce the CPU usage of older devices that would lead to a degradation in battery performance.

Essentially, phones slow down to prevent them from turning off prematurely. Performance was then lost to benefit poor performance, contrary to what the company promised. 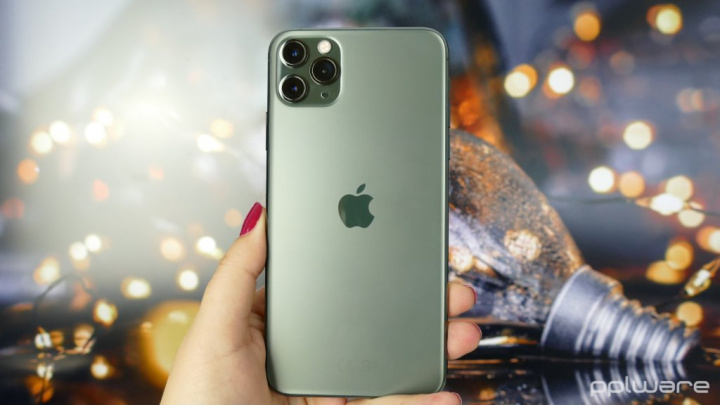 Several users and consumer groups (including the governments themselves) voiced their indignation, especially since Apple had never made this clear before. Accordingly, in early 2018, French authorities began investigating the program, looking to see if there was truth to the idea that Apple was making functional devices look obsolete. Apple, at the time, apologized and offered discounts on battery replacement, with 11 million people then paying $ 29 for a new one.

Since then, Apple has insisted that it has restructured the iPhone 11's power management system to keep the battery healthier for longer. And he told France24 that he welcomed the agreement, saying that he is committed to making smartphones that last “as long as possible”.

In this sense, the company during this month, will display a banner on the page Apple iPhone France. As we can read, there it says that Apple committed a deceptive business practice and that it paid a fine to settle the matter.