It is not exactly a kept secret that Samsung will be preparing a 150 MP Nanocell sensor to equip smartphone cameras. However, it is expected that Xiaomi will be the first brand to launch a device with such technology.

But just as with Samsung's 108 MP sensor, this 150 MP sensor should also equip the future flagship Galaxy S series.

Samsung Galaxy S21 – a future with many megapixels

Rumors about Samsung's top-of-the-range future are already starting to emerge over the Internet. Samsung Galaxy S21 is, for now, the name pointed to Samsung's next Galaxy S line. In addition, there is also some information regarding the configuration of the cameras.

(7553)
$6.49
Mix and match to create your own Barbie jewelry with colorful beads, silicone necklaces, and fun character charms!Have fun creating Barbie necklaces f... read more
(as of July 6, 2020 - More infoProduct prices and availability are accurate as of the date/time indicated and are subject to change. Any price and availability information displayed on [relevant Amazon Site(s), as applicable] at the time of purchase will apply to the purchase of this product.)

The Galaxy S20 Ultra opened a door to many megapixels in the camera's sensors. More specifically, 108 MP on an ISOCELL sensor that, in fact, is proving to be a little unstable, especially on smartphones with the Exynos processor.

For the future, Samsung cannot fail. 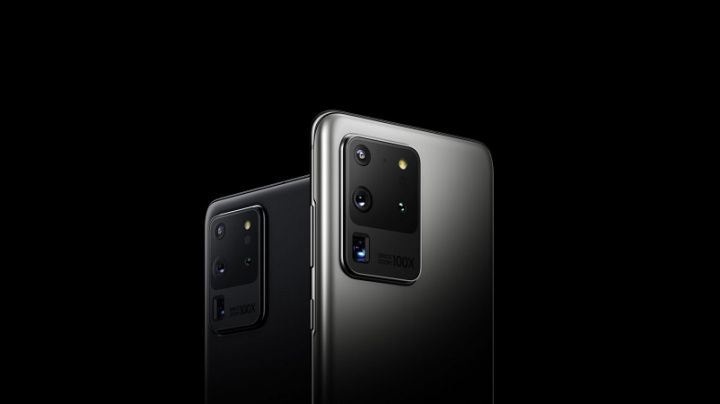 Thus, the next Galaxy S should be more optimized. Rumors indicate that it should come with 5 cameras in the main module, one of which is 150 MP. Additionally, it is expected to come with a 64 MP telephoto camera and a 16 MP ultra wide angle camera. It will also feature a 12 MP macro lens and, finally, a ToF sensor.

There is also information that the future flagship rear camera from Samsung should abandon the laser autofocus technology.

(2657)
$40.71
Recommended Weight: 16 - 28 Pounds. All around stretchy waistband adapts to your active baby's every move for a comfortable fit that keeps up with you... read more
(as of July 6, 2020 - More infoProduct prices and availability are accurate as of the date/time indicated and are subject to change. Any price and availability information displayed on [relevant Amazon Site(s), as applicable] at the time of purchase will apply to the purchase of this product.)

And the front camera?

As for the front camera, some rumors are also indicated. The selfies camera must support optical image stabilization and the sensor must be larger.

None of these specifications have yet been confirmed by Samsung, so the information should be evaluated carefully. The future Samsung Galaxy S should arrive only in the beginning of 2021, so, until then, a lot of new information will emerge.

The 150 MP sensor is expected to be officially presented in the last quarter of this year, being premiered on a top Xiaomi smartphone.