Tesla announced some time ago that it would build a new Gigafactory, this time in Europe. Thus, Germany was the country chosen for the new electric car factory. However, the process has been hampered by environmentalists, and now a German court has put a brake on Tesla.

There is a video taken with a drone that shows the impact caused in the wooded area.

In early January, we announced that the process should be quick and hassle-free, not least because Axel Vogel, German Environment Minister, was confident that Tesla would stick to the plans.

The factory would be installed on a 300-hectare site, purchased by Tesla, where the team was preparing to remove the forest as a way to pave the way for construction.

On Sunday, a German court ordered Tesla to stop cutting trees on the site where the Gigafactory will be built. 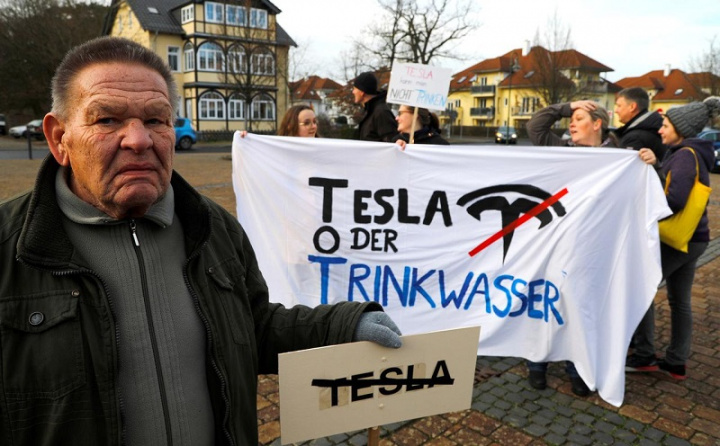 Protesters during a protest against the construction of the Tesla factory in Grünheide, Germany. January 18, 2020. (Credits: REUTERS / Pawel Kopczynski)

This order ends up supporting the complaint made by the group of local environmentalists designated Gruene Liga Brandenburg, who was against this action.

On the other hand, Tesla has not yet been allowed to build the Gigafactory, which means that Elon Musk is preparing the ground at his own risk, and may be in vain. 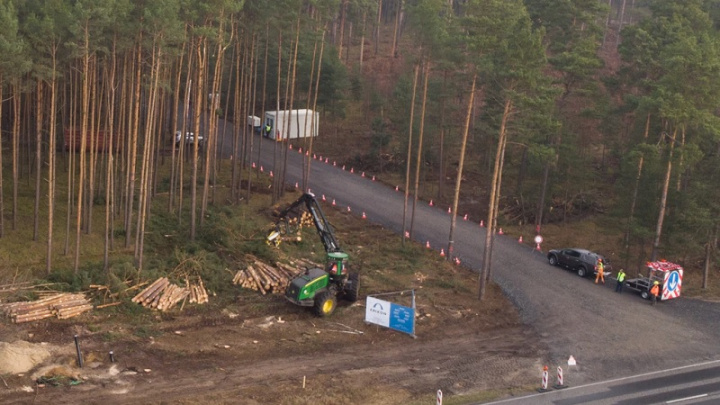 In a statement, the court explains that the order to stop logging was issued because there was still three more days to go before work was completed. Otherwise, the release would be finalized before the judges reached a final decision on the complaint presented by the environmental group.

The court further states that:

It should not be assumed that the motion seeking legal protection by the Gruene Liga has no chance of success.

Therefore, the process for the construction of Tesla's new Gigafactory is pending, until new orders dictate otherwise.