Google has now released an update to the Google Drive app for iOS. In the news, there is a new important feature from the point of view of security. As we can see, this cloud storage now has extra protection, as it now uses biometric access to access content on iOS and iPadOS.

According to the app's promoters, this update's mission is to increase security, given that each time the user keeps more relevant information in the cloud.

Apple has been encouraging programmers to put this layer of biometric protection on opening apps. In addition to having security in accessing the system, applications are even more protected. In fact, this has been the policy followed by many other third-party apps within the Apple operating system. As you may remember, this was a step already added to WhatsApp, for example.

The idea is that, even if the user leaves the device unlocked, anyone who tries to start the Google Drive app will still need to go through Face ID or Touch ID. Only then will you be able to access your files based on the storage cloud.

And how can I activate this option?

Google Drive includes options to activate the privacy screen immediately whenever the app is opened or moved to the background. In addition, you have the option to delay the request for 10 seconds, one minute or 10 minutes, depending on your threat model. 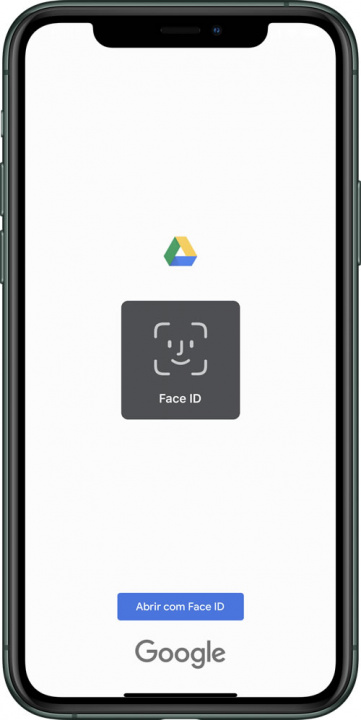 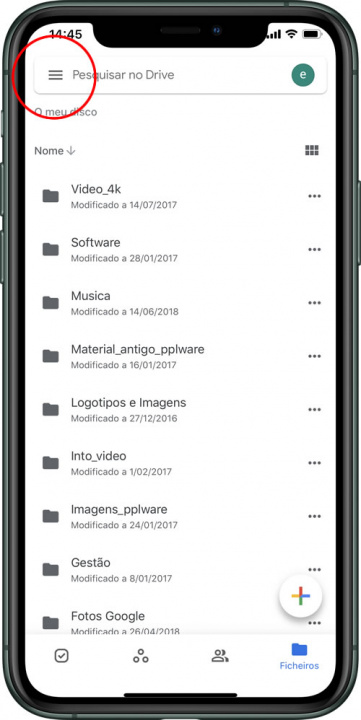 (1953)
$15.88 (as of May 29, 2020 - More infoProduct prices and availability are accurate as of the date/time indicated and are subject to change. Any price and availability information displayed on [relevant Amazon Site(s), as applicable] at the time of purchase will apply to the purchase of this product.)

So, open the app, as you can see above, in the upper left corner is an icon (called a hamburger) that gives access to the options. Click and jump into the menu that will open. 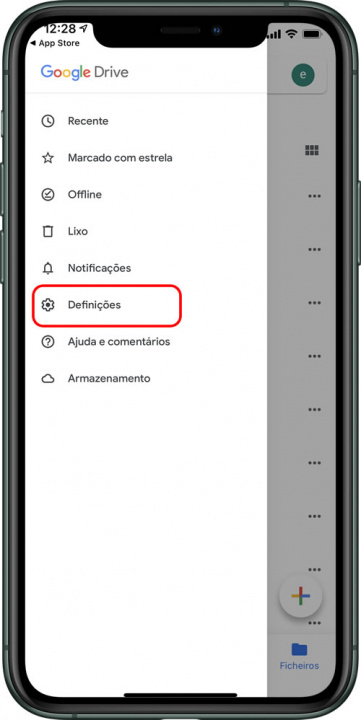 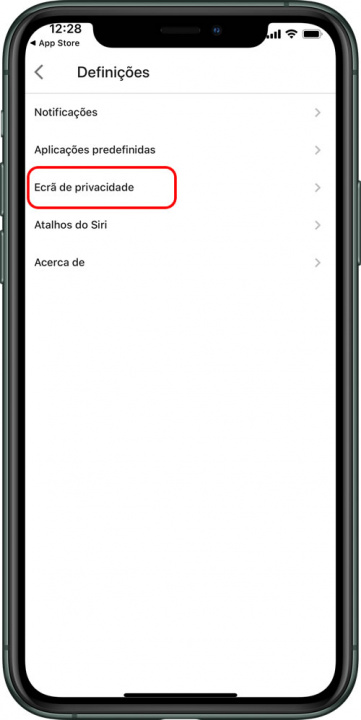 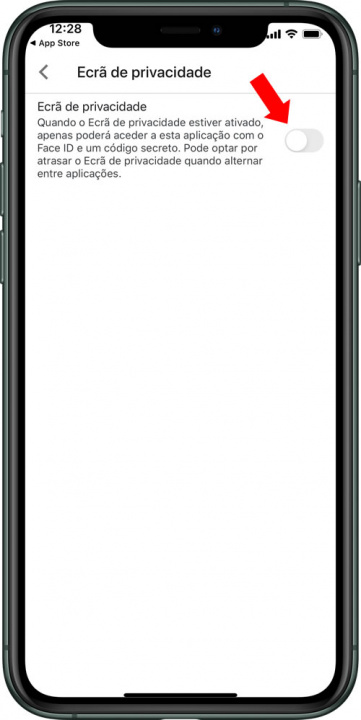 (74)
$7.30 (as of May 29, 2020 - More infoProduct prices and availability are accurate as of the date/time indicated and are subject to change. Any price and availability information displayed on [relevant Amazon Site(s), as applicable] at the time of purchase will apply to the purchase of this product.) 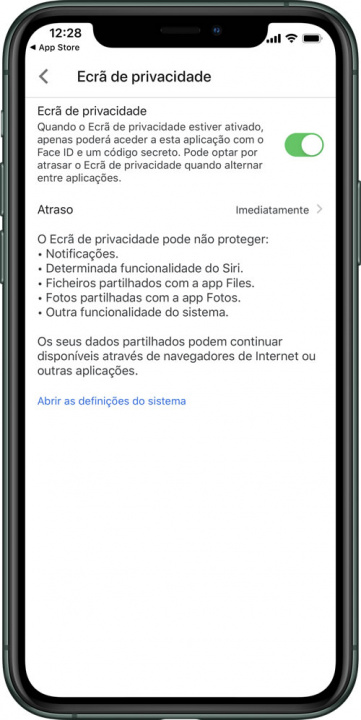 As you can see in the images, just activate the Privacy screen option and several features are available. 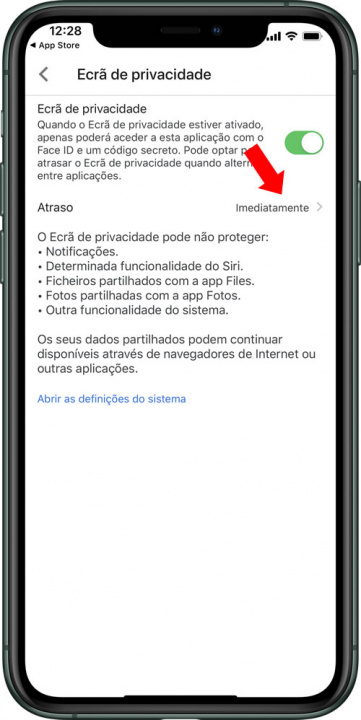 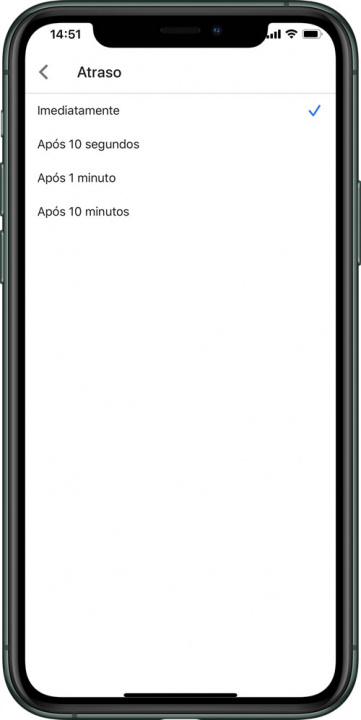 Nothing simpler than this and, as you can see, it is even possible to manage a slight delay for the app to request Face ID or Touch ID again. Everything is just a click away.

Thus, we have such a promise that began to be spoken in April. Easy, safe and that can give another important layer of security.