One of the favorite activities, and one that most helps to pass the time in this phase in which we are socially isolated, is to watch films and series. Netflix has been one of the most popular platforms for this purpose, but there are many others capable of offering good content.

Now Google Play Movies seems to be undermining itself to enter the competition, with the possible offer of hundreds of films, but with advertising.

We have already left here some suggestions of movies and series that you could watch on Netflix while you were going through this quarantine phase. For those who also wanted to explore a little more about what is going on in the world right now, we have left two documentaries on the phenomenon of pandemics.

But Netflix isn't the only movie platform, and there are hundreds of other streaming services. Other examples are Amazon Prime Video, Hulu, Disney +, among others.

Although Google Play Movies is not seen as a service of this scope, perhaps now due to the Coronavirus crisis, it may be about to enter this race. But with a ‘small’ if not.

Google Play Movies may offer hundreds of films, but with ads

Google's movie service is defined as a platform where the user can buy or rent the movies and TV shows he likes most.

However, according to some information, it looks like Google Play Movies will be planning changes to entice users to join your service. The plan will consist of offering hundreds of films, but which include advertisements. 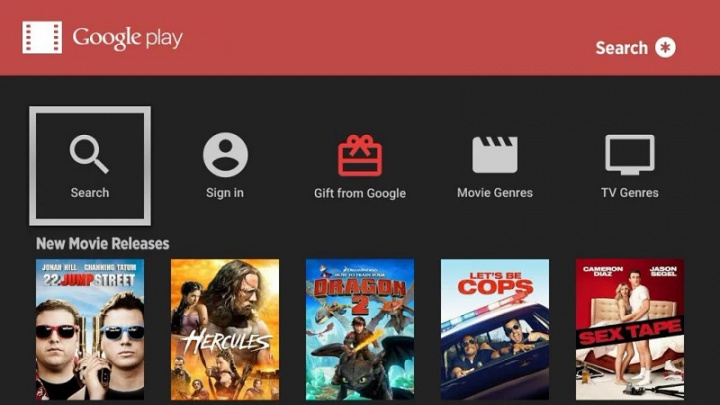 According to XdaDevelopers, the disassembly of the APK usually makes it possible to predict some features that will arrive in an upcoming update. Thus, in version v4.18.37 of the Android application, there were some lines that suggest that Google may make available several free films, with advertising.

One of the lines, as you can see below, reads “hundreds of films, just a few ads”.

For now it is just a probability but, according to those who know, it is possible that it will become reality in a next update of the app.

If so, users are likely to look at Google Play Movies in a different way, which could be another competing alternative to platforms like Netflix.