Google is constantly developing its mobile operating system. Android 10 is not yet on all current devices, but Android 11 is already in the oven and you may have more news regarding Dark Mode!

In version 10 of the operating system, one of the highlights was the “dark mode” generally implemented in the system. In the next version, this will be taken to a new level! This was indicated by Google itself in a forum.

Google, even with so many manufacturers creating their own interfaces, is still investing in Android development. The news is implemented in several categories, one of the highlights of Android 10 was the arrival of Dark Mode! As of this release, this has become available to users generally.

Naturally, before launching it for all smartphones, the dark mode was tested internally and within a restricted community. During these tests, the possibility of implementing an automatic Dark Mode was considered. The automatic control would be the time of day… That is, during the day the dark mode would be deactivated, activating at night. 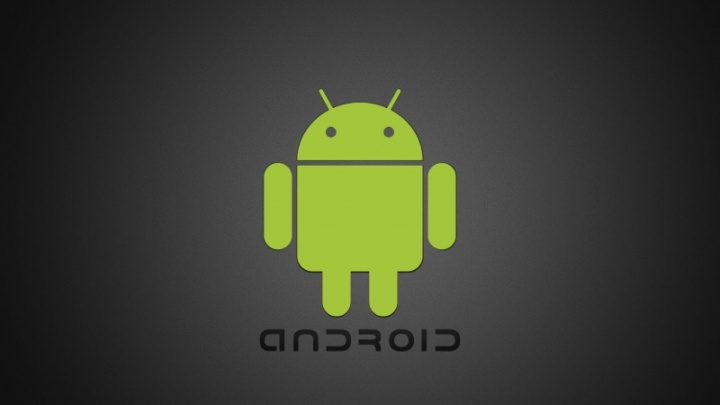 This capability was not implemented on Android 10, but it seems that it will be on Android 11! He was referred by an employee of Google himself, in a Publication made on Google Issue Tracker.

According to the technology giant, this feature is not yet available because they encountered difficulties in its implementation. The challenge was above all in the precision of the transition as sunrise and sunset, which is difficult to catalog near the polar zones. 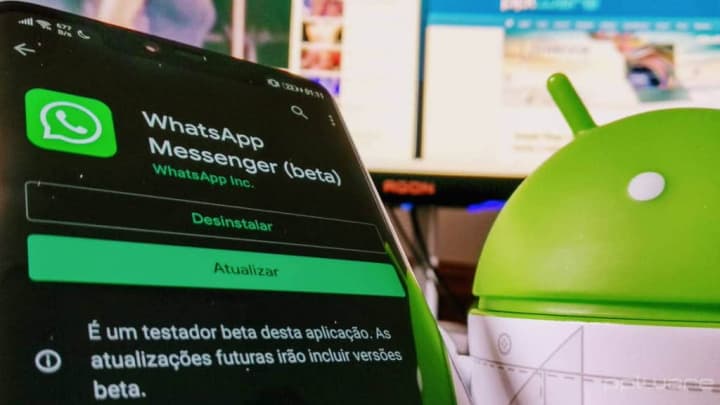 In addition, several bugs had been recorded in testing of this feature. Since the transition affects the entire operating system, some apps would stop working if they were being used during the Dark Mode transition period.

After all, it seems that Google has overcome all these obstacles! The company's plans are to implement this feature in the future, most likely already in Android 11.

In addition to Dark Mode, Android 11 may have long-awaited functionality that already exists on iOS!

Actual camera image and specs of...