Home Smartphones How much space does it take to record an 8K video on the Samsung S20?

How much space does it take to record an 8K video on the Samsung S20? 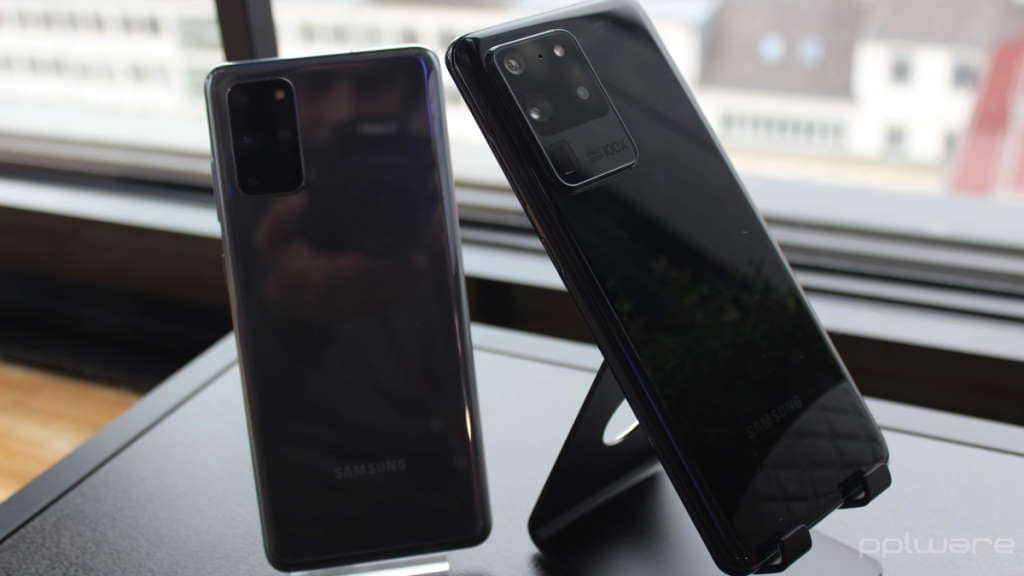 If until recently 4K was the big news in smartphones, the truth is that the new generation of equipment will come with the possibility of recording in 8K.

However, how much space will it take to record a video at this resolution?

With the launch of Samsung's S20 series, we saw a huge qualitative leap in terms of photography and video. If the set of cameras of these devices brought new features, we also saw a novelty in the video, with the introduction of 8K recording at 24 fps.

Currently, few televisions are able to reproduce in this resolution. However, this should soon become a standard in high-end equipment.

With this technological leap in video recording, there is also something that could be a problem for many users, the space it will occupy. 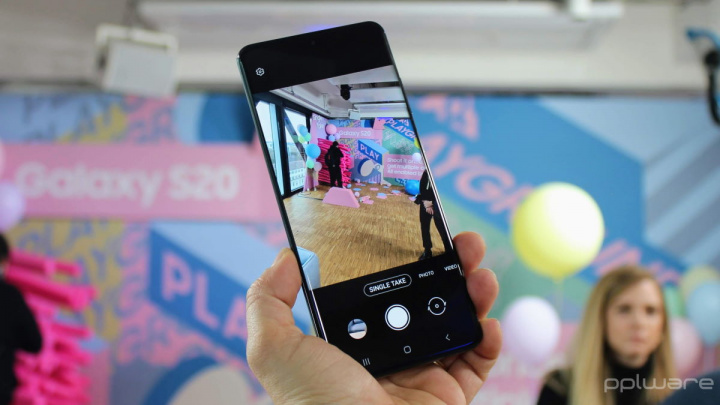 How much space does an 8K video recording take?

According to official Samsung figures, a one-minute video captured in 8K should occupy about 600 MB using the HEVC Codec. Bearing in mind that a 4K video recorded with the Samsung S10 + occupies about 350 MB, we can see that the file size “only” doubles. This result was something that was not expected, since the pixel values ​​quadruple.

However, this new equipment from Samsung, as usual, will have a recording time limitation of 5 minutes. Although there are processor changes between the Exynos and Snapdragon versions, the maximum recording time at 8K will not be affected.

This is a procedure also used in previous devices when recording in 4K. By limiting the recording time, the aim is to reduce the probability of overheating due to the great processing power required for this recording. This reduces the likelihood of the equipment's memory being damaged.

Although the result conveys an enormous quality, this should be a resolution that few users will use. If, on the one hand, reproduction is still limited to a few televisions, the occupied space will also be a problem given that in a few minutes a large amount of data is generated.