With a long history in the Android world, HTC has lost strength in recent years in the smartphone market.

However, the year 2020 may represent a return to this traditional brand, which should bet on 5G and virtual reality.

Certainly many people remember the HTC Dream or HTC Magic. These were the first two smartphones to be equipped with the Android system and marked the beginning of a new era. In the following years, this brand remained closely linked to Android, being responsible for great successful equipment such as the Nexus One or Nexus 9.

However, like several other brands, HTC has seen a huge drop in sales in recent years, leading to it practically disappearing from stores. However, the return could be soon and 2020 could be a great year for the Taiwanese brand.

HTC may return forcefully to the smartphone market

According to the latest rumors, HTC may be collaborating with Qualcomm to launch a high-end device with impeccable performance. In addition to processing, it is almost certain that we will be able to count on premium construction materials and 5G technology, seeking to take the brand to a higher level and thus marking a major return to the smartphone market. 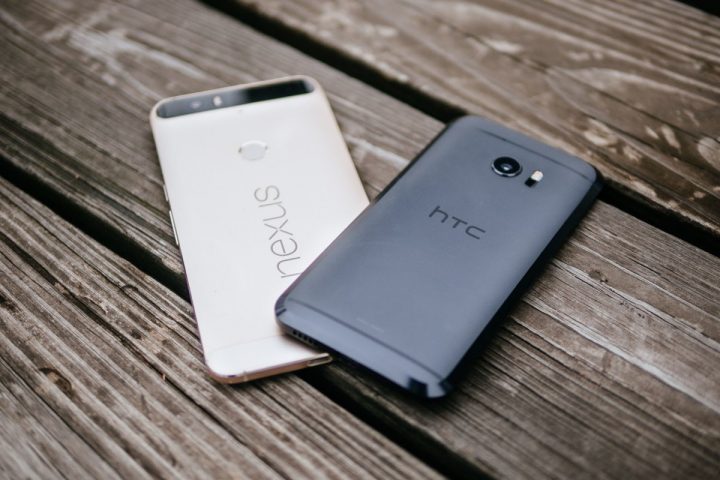 In addition to this new equipment, HTC also hopes to evolve this year in the area of ​​virtual reality. After having started years ago to develop its glasses dedicated to this technology (which were not very successful), the Taiwanese brand is now preparing to rethink this product of its and to relaunch it in the market.

After we saw Sony showing signs of growth in the smartphone market, we now see HTC trying to come back to the fore. The Taiwanese brand thus tries to regain a prominent position in a market where it has already dominated.

Questions about COVID-19? You can now...