Home Smartphones Huawei is offering € 23.3 million to anyone developing apps for their …

Huawei is offering € 23.3 million to anyone developing apps for their …

Huawei, in the face of obstacles placed by the USA, soon started to create alternatives. Currently has the App Gallery store and is offering € 23.3 million to those who develop apps for its platform.

The goal of course is to have more offerings in your app store to address the absence of Google Play Services on your smartphones.

2019 was one of the most difficult years ever for Huawei. The Chinese manufacturer was second in terms of market share in the smartphone segment, with a strategy to reach the lead. Nevertheless, the US-China trade war has spoiled all plans.

Donald Trump's government ordered a US boycott of Huawei. As a result, the Chinese company was unable to collaborate with North American partners. Of all the allies, Google was probably the one that did the most damage to the Chinese manufacturer's strategy. 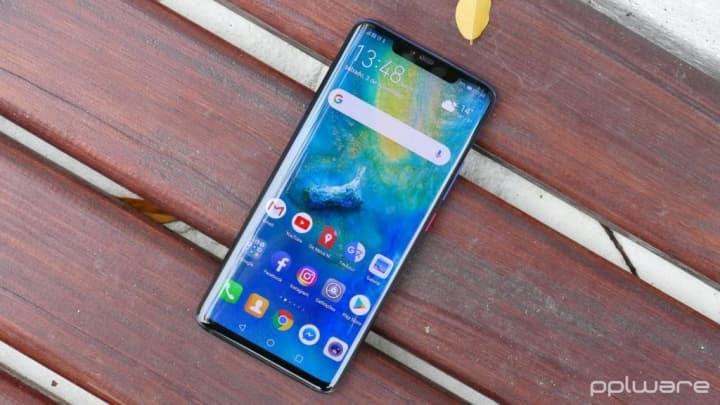 Without access to Google Play Services, essential in Android smartphones almost everywhere, Huawei was forced to invest mainly in its domestic market, where these services are not used. However, he immediately started preparing alternatives!

Huawei offers € 23.3 million to those who develop for the App Gallery

One of the crucial elements for Huawei's success and this new investment made in its own mobile services will be the developers' adhesion. Without apps, the system is doomed as it was with Windows 10 Mobile. Therefore, the Chinese brand is preparing an offensive. 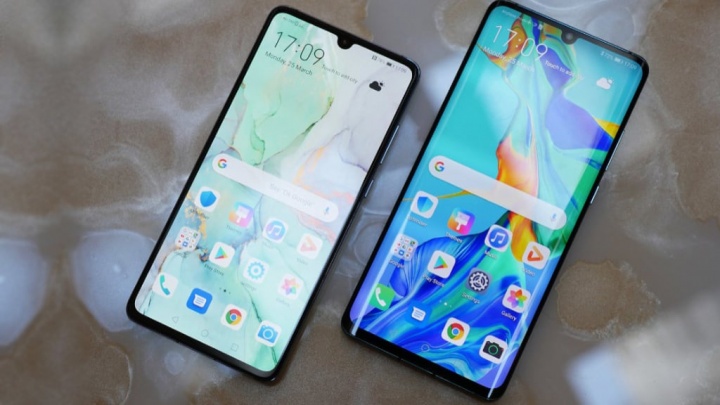 At a conference held in London, Huawei announced that it is preparing incentives of £ 20 million – the equivalent of 23.3 million euros – for those who develop applications and services for Huawei Mobile Services (HMS). This was made known by the ireland press, and the incentives are precisely available to Irish and British developers.

Currently with around 600 million active users in more than 170 countries, Huawei's platform promises to be a good way for software developers to have their products available for purchase or download.

The Chinese brand's connection with Irish companies is no longer new …