Huawei is working on a triple rotary camera smartphone

Huawei is currently one of the references in the world of mobile devices. Obviously the Chinese brand intends to maintain this status and so is always preparing new concepts… Now it has been discovered that it is working on a rotating triple camera smartphone!

By adopting this solution, Huawei can thus find a viable alternative to the notch controversy that has been present in its equipment.

Huawei's current situation is highlighted by the problems with the US that result in the absence of Google Play Services on its latest smartphones. This is a complicated reality and the company will have to put forward as many arguments as possible to continue to grow.

While negotiations with Google are not normalized, the Chinese company continues to invest in the smartphone segment. Introduced and launched, in strategic markets, the Mate 30 range that appears to have been a bestseller! 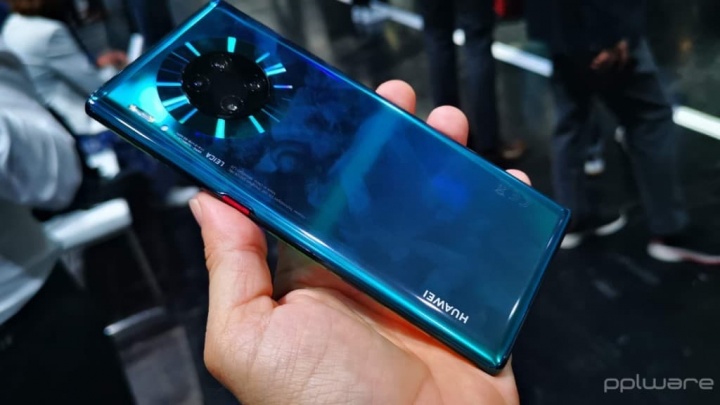 In addition, Huawei continues to invest in new concepts with futuristic technologies that it can adopt in future smartphones to market. One of the latest concepts has been made known through a patent.

Rotary camera as a solution to the end of notch…

As made known by international pressHuawei's new concept stands out for the presence of a rotating triple camera! As such, the same set of cameras can be used to take photos and videos, as well as selfies and even video calls. 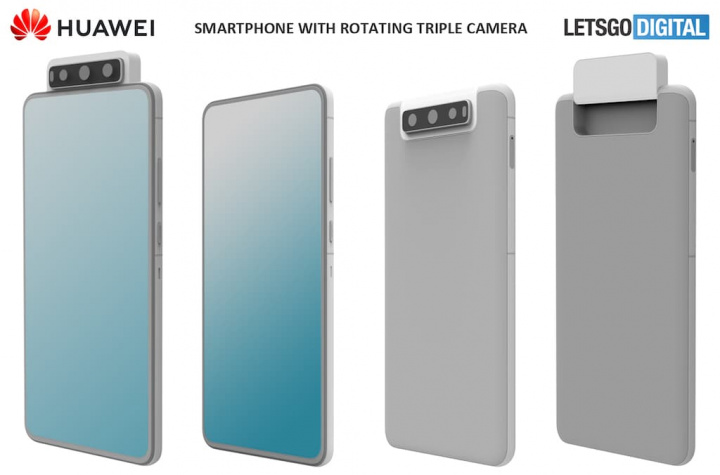 The patent was submitted by Huawei earlier this year, more precisely on January 6, 2019. However, it has only recently been approved and made public by the World Intellectual Property Office.

The design of the hypothetical smartphone is very similar to that of the Asus Zenfone 6, which uses an equal solution to eliminate notch's presence. However, the Asus handset only has a dual camera configuration.

Huawei has already created and sold Shot X whose camera design was quite similar! From an aesthetic point of view, what do you think of this alternative to notch? Share your opinion in the comments!

Can this solution be implemented on the Huawei P40?