Tesla has marked the automotive segments with its models. From the Tesla Model S, through the Model X to the Semi, the American company leaves its signature in all these markets. In the case of heavy vehicles, the Semi is a reality, but it is not yet being commercialized. However, it will surely be a target for other companies that want electric trucks. There are many prototypes, but the Bugatti looks like it was out of a dream.

The Hyper Truck is the spectacular electric truck of the French brand that designs incredible bolides.

Could the Tesla Semi have this Bugatti rival?

It is a legitimate question at a time when automotive design no longer has a conductive line, just look at Cibertruck. Thus, brands can dream of appearance, as incredible as it may be, and have a very present target, Tesla's Semi.

Recalling a little of this truck that is already traveling on US roads, this heavy truck was presented in 2017. Described on the manufacturer's page, this electric vehicle offers a futuristic look. It is equipped with four independent engines (those used in Model 3) that will deliver a total power of around 1000 horsepower.

In practice, the Tesla Semi will reach 100 km / h in about 5 seconds without a load and, with a full load (about 36 tonnes) it will reach the same speed in just 20 seconds. 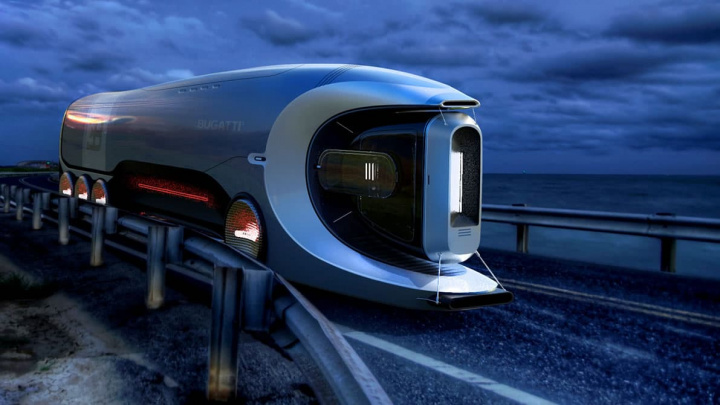 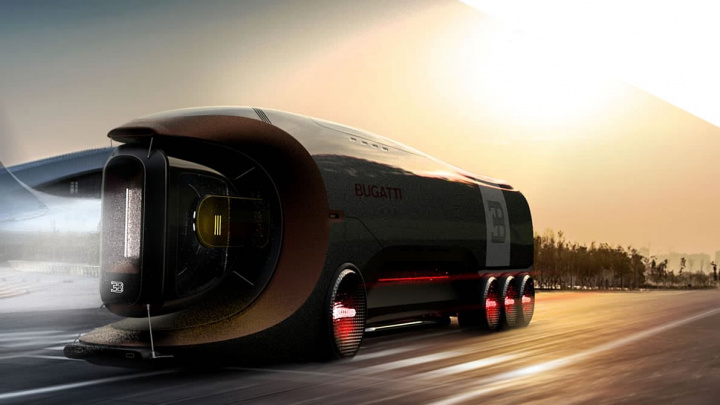 Autonomy will also not be a problem, as it has a large capacity battery, which will make the Tesla Semi travel a fantastic 500 to 800 kilometers. If this autonomy is not enough, Tesla introduced the concept of Megachargers, which are even more powerful than the usual Superchargers. In this sense, these chargers will allow you to make a journey of 400 kilometers with a charge of just 30 minutes.

Bugatti Hyper Truck wants to be even more amazing

We agree that the French brand gives letters when it comes to making amazing cars. If we take the examples of a Chiron “Longtail”, which later officially became the Chiron Super Sport 300+ in production, we realize that it broke the 480 km / h barrier with a record maximum speed of 490.484 km / h. In addition, we do not even need to talk about the quality of the materials (even porcelain they use), nor the luxury you pay by weight… platinum!

Bugatti: Cars Ettore Bugatti was a French high-performance car manufacturer, founded in 1909 in the then German city of Molsheim, Alsace, by Italian industrial designer Ettore Bugatti.

Has Bugatti ever thought about what its electric truck will look like?

Looking at the traces of your cars, fabulous lines, unique traits of car design, we can imagine that this, one day, may want to have a heavy … unique. Prathyush Devadas, from the Chinese company Dongfeng, got involved in designing a concept, the Bugatti Hyper Truck Concept. Well, at least this creative thinks that this could be how the brand founded by Ettore would dream. 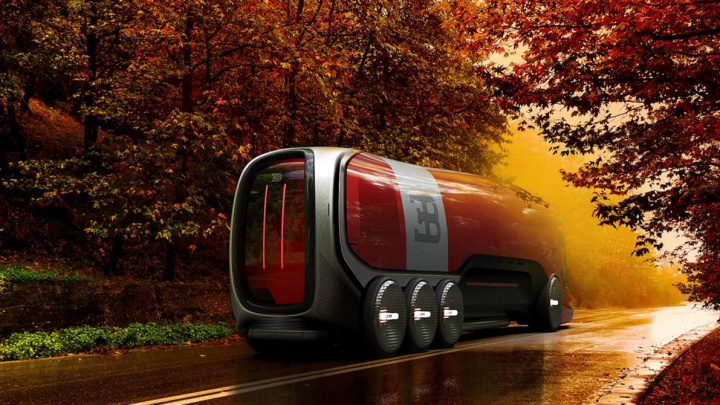 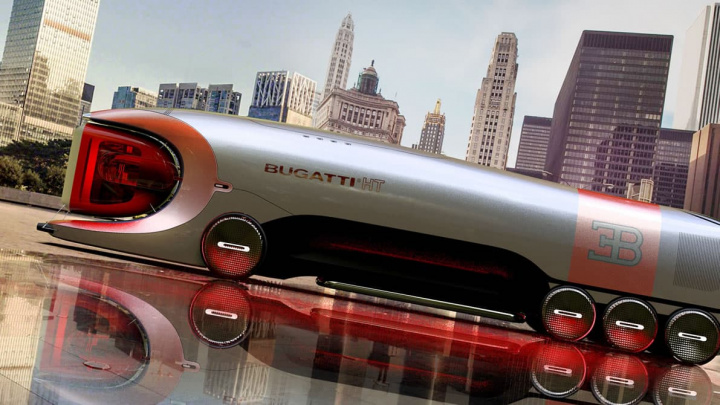 To maintain Bugatti's distinctive design, Devadas gave its truck prototype the iconic “C” line in front of the truck. Interestingly, the cabin seems to be suspended inside the "C", which gave it a front bumper that could sweep what was in front of this huge truck.

To support the weight of the load, the Bugatti Hyper Truck Concept comes with four pairs of wheels. The trailer, however, looks too curved to maximize the payload volume. Therefore, if Bugatti considers making one of these vehicles, the company must keep the rear in the conventional format so that the truck can fulfill its objective.

So, even though fantastic, this is under a design exercise, far from what the world will be prepared to receive. However, it may be a sign to the brand, as it does not seem, for now, to be very interested in populating the roads with its luxurious bolides … but electric.