Home Apple If Apple postpones the next iPhone, it could risk losing many millions

If Apple postpones the next iPhone, it could risk losing many millions

The COVID-19 pandemic has brought many problems beyond those associated with health. All countries where these containment measures are or have been active have had to adapt their production lines and even halt new product developments.

One of the most important, and one that has generated the most conversation, is with Apple and its future iPhone. Everything has been aiming for this new smartphone to be postponed, and there is now a first quantification of the loss amount. Many millions of dollars will be lost.

Postponing the launch of the iPhone will have a high cost

Although it is already being developed, the iPhone 12 is not yet finished and it still depends on who is designing it. With all the problems that have affected China, it is normal that these processes have been displaced in time.

So, as has been revealed, Apple is likely to decide to postpone the launch of its next iPhone. This will, of course, bring a big loss for Apple, which will have to react in several ways.

Several factors lead to this decision by Apple

Than Goldman Sachs revealed now, this loss amount from Apple could amount to $ 18 billion. This figure should then correspond to a drop in sales that should be around 14% in the annual comparison.

This postponement may have several factors. First of all, Apple itself has its employees at home, which makes it difficult to develop the iPhone. On the other hand, component suppliers may also have difficulty finding specialized labor and restoring their stocks. 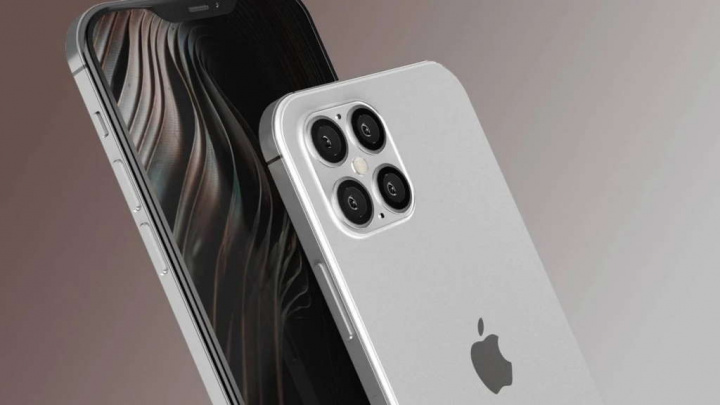 Many millions will be lost with this decision

There are still others who put forward another factor for this postponement. With sales rates falling as a result of the pandemic, Apple may simply decide not to launch its new iPhone. If consumers have monetary limitations, the smartphone will not sell.

After seeing the expected fall for the current quarter, it is normal for technology companies to react. Apple may have to lower the price of the iPhone or simply postpone its launch. This decision will have a big cost for Apple, but it is something that the company will be able to bear.