With the introduction of the presentation to the world of iOS 14, more features will be known that will be coming to the new Apple operating system. Thus, some recently revealed features of iOS 14 include a new translation tool and improved support for Apple Pencil.

The new operating system could give a new life to several tools that currently exist in iOS 13. It can increase the sharing of features between platforms and discover a new market of opportunities in Augmented Reality. But there is more!

iOS 14 is slowly being unveiled

Apple will launch iOS 14 at WWDC later this month. Thus, the company's latest mobile operating system will include a new translation tool, in addition to the enhanced functionality of Apple Pencil. The news is courtesy of 9to5Mac which, according to previous reports, reached an early version of iOS 14 development a few months ago.

The translator feature is particularly interesting and will allow users to translate entire web pages without having to channel it through a service like Google Translate. The report notes that users will be able to translate web pages automatically when a foreign language is detected or activate or deactivate it manually.

In addition, all translations would be processed locally with the Neural Engine. Thus, it is expected that this feature will work even without an Internet connection and will not send data to Apple. In addition, Siri's own translations should use the futuristic Neuronal Engine, which is a big step forward, as it would be possible to ask Siri to translate something if we're offline.

As we've seen, this feature would be remarkable on iOS, not least because Google now represents the gold standard when it comes to online translation, so it will be interesting to see if Apple's internal offer can give the search giant an incentive to pull for innovation. 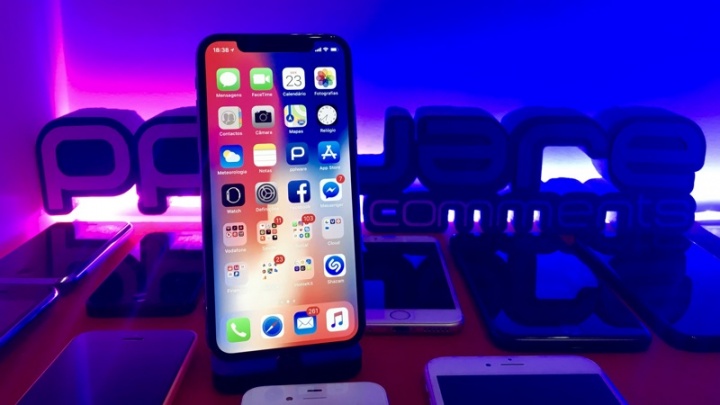 Regarding Apple Pencil, the information suggests that the iPadOS 14 will allow the entry of Apple Pencil on websites, in addition to full annotation features. Therefore, this tool, which for decades was rejected at Apple, seems to be extending its action already in the broadest sense of the Internet via Safari.

Some other features of iOS 14 that we can see include widgets on the home screen (probably only on the iPad), improvements to HomeKit and improved tools for app discovery. There is also a good chance that Apple will officially introduce a new CarKey feature. 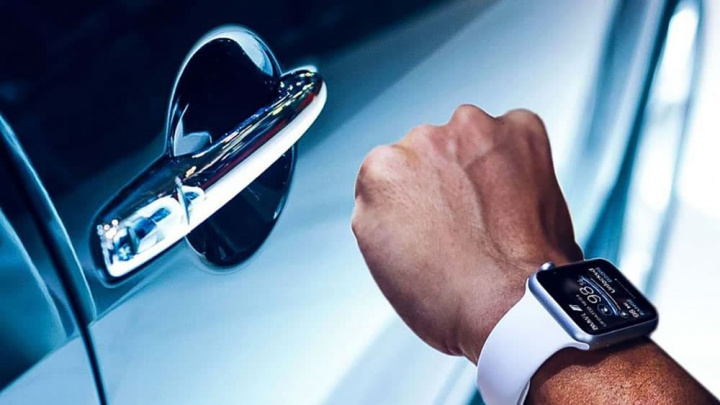 This feature is very interesting in today's world. This is because CarKey will allow iPhone users to unlock, lock and start the car directly from the iPhone and Apple Watch. In addition, the feature will allow users to share access at once to their family and friends, if they need to borrow the car or have access to the interior.

(11583)
$5.99
Compatible Models: The silicone watch bands are compatible for 2019 Watch Series 5/4/3/2/1. NOTICE: 38MM/40MM S/M, 38MM/40MM M/L sizes are compatible ... read more
(as of July 14, 2020 - More infoProduct prices and availability are accurate as of the date/time indicated and are subject to change. Any price and availability information displayed on [relevant Amazon Site(s), as applicable] at the time of purchase will apply to the purchase of this product.)

Apple is expected to introduce iOS 14 to the WWDC on June 22, although virtually due to the coronavirus.