Time is fighting a virus, but life doesn't stop! Apple today released software updates for the iPhone, iPad, Apple Watch, Apple TV and Mac. The biggest changes are in the iPad. Starting today, it is possible to pair a mouse or trackpad with the iPad and use it to move the cursor. 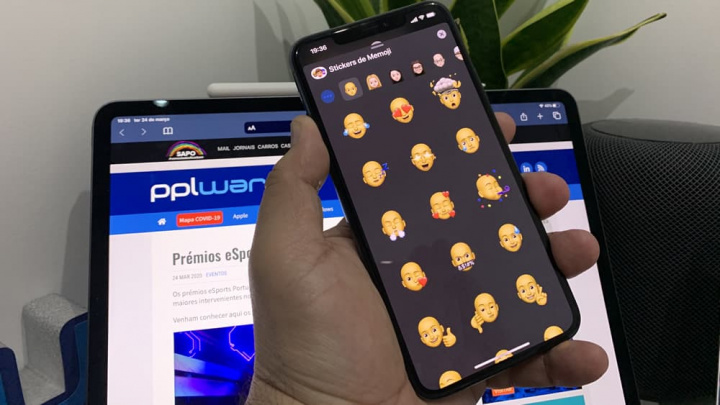 This update also includes bug fixes and other improvements.

Regarding the operating system for Apple's smart watch, this new version now makes ECG features available to users in Chile, New Zealand and Turkey. In addition, users in these countries now have alerts for irregular heart rhythms.

In addition, it now has integrated purchases in applications for Apple Watch. An issue that could pause music playback when switching between Wi ‑ Fi and Bluetooth has also been resolved. 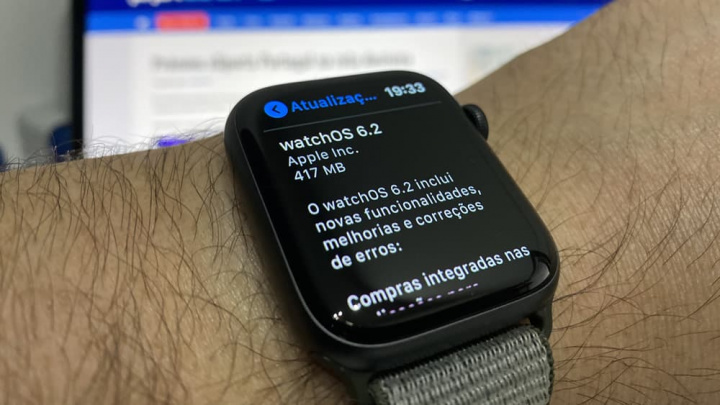 At the level of iPadOS 13.4, as mentioned, the news is interesting. It is now possible to pair a mouse or trackpad with the iPad and use it to move the cursor.

Recall that trackpad support for the iPadOS was announced when the iPad Pro was launched last week.

In addition to the previous systems, tvOS 13.4 (for Apple TV) and macOS Catalina 10.15.4 are also available.