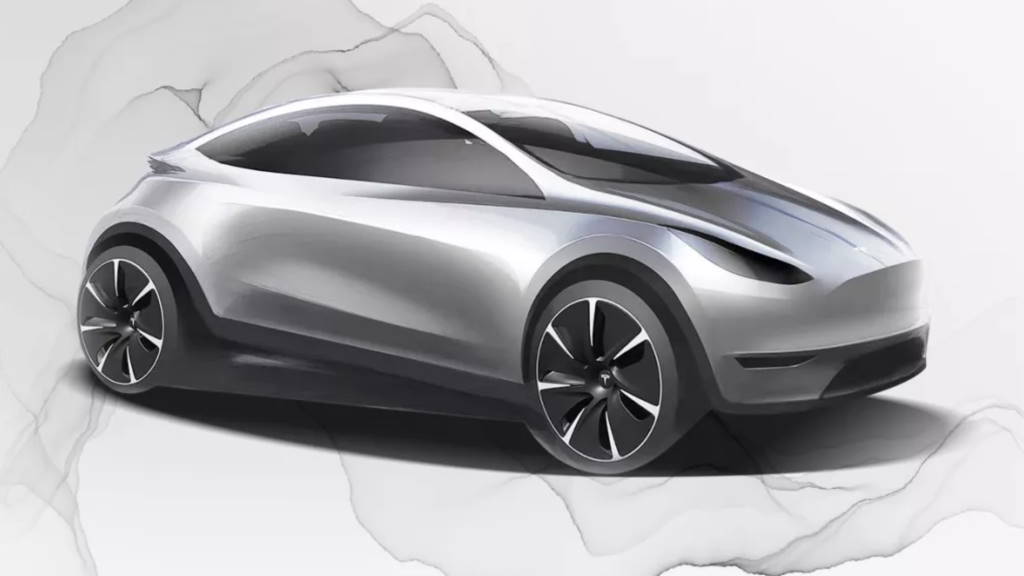 Like any other brand in the automotive world, Tesla has sought to innovate and create ever more attractive proposals. Despite all its successes, it still seeks to create a car truly accessible to everyone.

This path may be closer, with the placement of an advertisement. Tesla wants to hire for its new design center and showed an image of a car hitherto unknown. Is this a new Tesla really affordable?

It was at the delivery event for the first Model 3 made in China that Elon Musk revealed some more of the brand's plans for the future. His idea is to create in this country a design center and a development center, which will be the starting point for Tesla's developments.

At the same time, it was revealed that his idea is to soon create a new car, designed and designed in China, but ready to be used in any world market. This challenge is great, but the strong man of the brand wants to take this idea forward.

Thus, days after the presentation of this idea, the first job proposals appeared. Were published on Tesla's official Wechat account and are looking for designers who want to work for the brand, even if they are not connected to the automotive industry.

Created at the brand's design center in China

The most interesting part of this publication is in the cars it presents. In addition to the entire Tesla line of cars currently on sale, there is an image of a possible prototype of the brand that has not yet been seen.

This could be the truly affordable car that Tesla has committed to creating. So far only the Model 3 has hit the market, with a much lower price than the top of the range. Still, this one has a high price, far from the basic idea of ​​Elon Musk.

At the heart of Tesla's idea, seen in this ad, is “trying to incorporate the best of Chinese art into Tesla cars”. It remains to be seen whether the final result will be accessible to everyone as the brand wants.