Microsoft has been trying to bring more and more users to Windows 10 and its services. To do this, it creates interconnections between them and thus ends up captivating users unequivocally.

One of the changes that had already been detected in the USA was the need for a Microsoft account to install Windows 10. This functionality now seems to be being extended to other markets, preparing to go global.

With the changes that Microsoft is bringing to Windows 10, it is increasingly difficult to install this system without a Microsoft account. The software giant wants to give users the necessary connection between its system and its services.

This is seen in the way you try to have a Microsoft account associated with Windows 10 during the installation of Windows 10. It has been hiding or disguising the option that allows the creation of local users, something that has been poorly received by users. 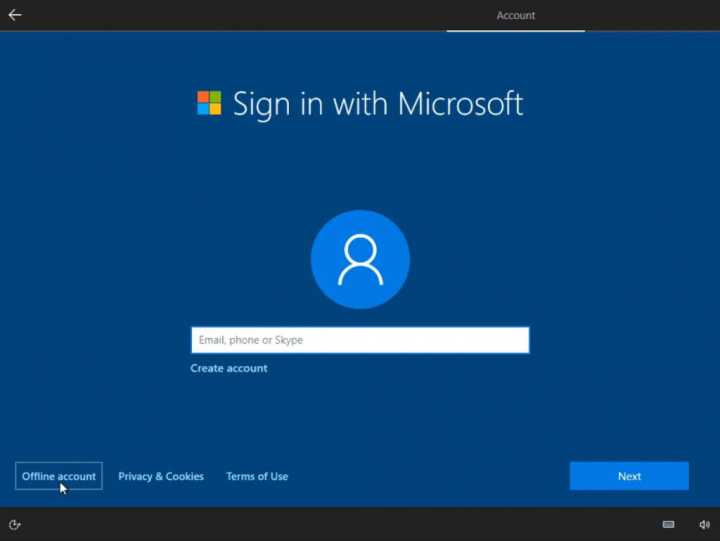 It is being extended to new markets and new users

This was a process that was initially detected at the end of last year, albeit to a limited extent and only in the USA. Whenever the PC is connected to the Internet, the option of creating a local account for users is simply removed. Now, it is being visa in other markets, especially in Europe.

Of course, this is not a process that has to be definitive. If Internet access is turned off, the option to create a local user will be displayed. However, there are those who reveal that in the first use, with Internet, it will try to be converted. 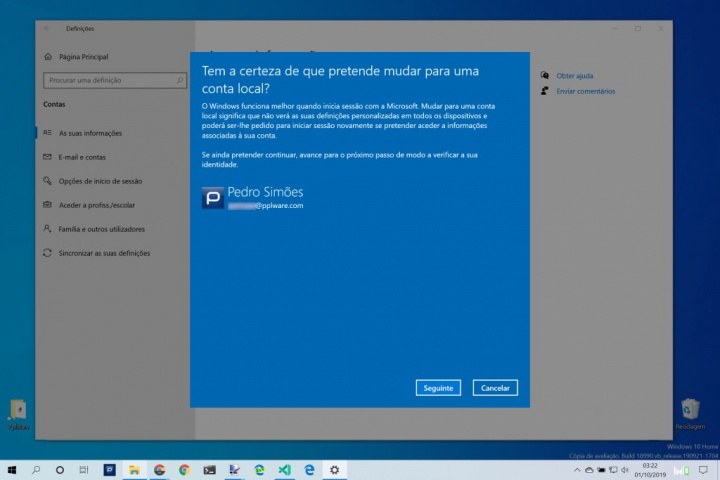 Without Internet you can have a local user

If the account is associated with a Microsoft account, there is always one last option that can be used. It is possible, at any time, to convert a Microsoft account to a local account and thus have everything only on the Windows 10 PC and without any service dependencies.

Microsoft has often reinforced the benefits of using an online membership on Windows 10. The main one is the ability to keep all options and settings synchronized, automatically and directly. Still, there are still many who certainly do not want this addiction.