Home Linux It's the end of FreeNAS! iXsystems will unify solution with TrueNAS

It's the end of FreeNAS! iXsystems will unify solution with TrueNAS

FreeNAS is an excellent option for those who want to have an authentic “low cost” file sharing server. With a very intuitive web interface, FreeNAS allows the production of reports / graphs of use and also offers a set of services (ex: SSH, SAMBA, FTP, etc.).

IXsystems, the company responsible for FreeNAS recently announced that it will “end” FreeNAS by maintaining the project under the name TrueNAS. Know what changes!

FreeNAS is an open source and free operating system aimed at NAS (Network-Attached Storage) devices. For much of the past decade, the project has been led by iXsystems, which has also developed a business version which it has named TrueNAS.

Now iXsystems has announced that it will combine the two solutions! There will soon be a single operating system with the name TrueNAS, instead of two “different” operating systems. According to the company, the latest versions, FreeNAS 11.3 and TrueNAS 11.3 already have about 95% of the same source code. 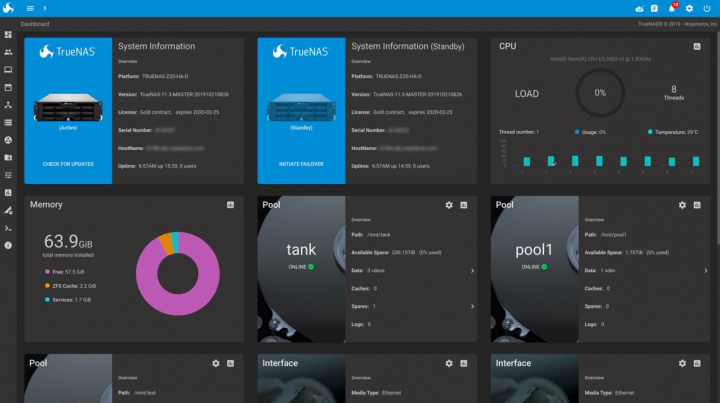 With the end of FreeNAS… TrueNAS 12 will have two versions

The first version of the solution will be TrueNAS 12. According to the information, the company will still provide two versions: 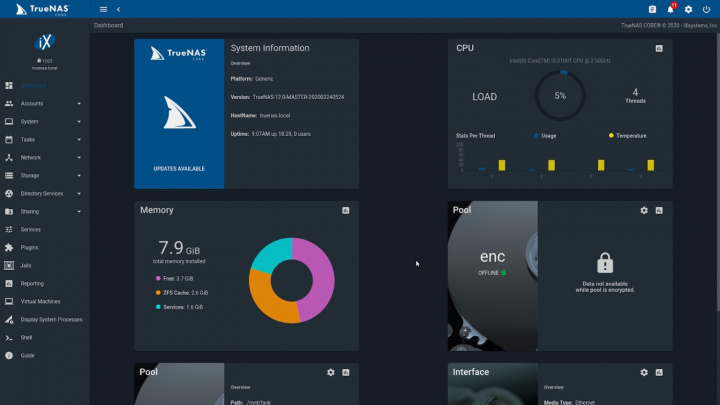 CORE, which stands for Community Supported, Open Source, Rapid Development and Early Availability, will be a version based on FreeBSD. IXsystems said that offering a “free” operating system in the name would not be good for corporate customers, which is why the company decided to keep the name TrueNAS instead of FreeNas.

According to indications, TrueNAS 12.0 will be available on March 11th. You can follow all information on this subject in the project forum on here.