It's the ultimate death of Windows 10 Mobile! Microsoft today terminates support for …

Windows 10 Mobile and Windows Phone were among the projects that represent a real failure on the part of Microsoft. Android and iOS have always been in consumer preference, and Microsoft is ending support today for its mobile operating system.

Windows 10 Mobile users must now transition to one of the alternatives currently on the market to have a product that supports the latest requirements.

Microsoft has been present for several years in the mobile operating systems segment. Its offer was initially focused on the corporate market with specialized devices for this type of clientele. However, Windows Phone has completely changed this paradigm.

The coalition with Nokia, which gave rise to the Lumia range, helped in this regard. In this way, quality and intuitive software was combined with one of the most prestigious manufacturers in the world. However, this was not enough to convince users to adopt this platform! 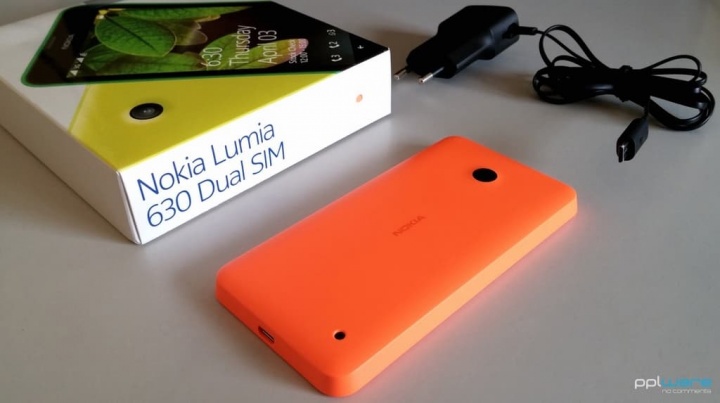 The last foray of the Redmond company, after the Nokia purchase, was the release of Windows 10 Mobile. This mobile operating system was more identical than ever with the OS that powers millions of devices.

Despite all efforts, Windows Mobile has had a number of misconceptions and has never captivated users much. Above all, the app gap has always been the big enemy of its success. Accordingly, Microsoft announced the end of development in 2017, with support to be maintained through 2019. 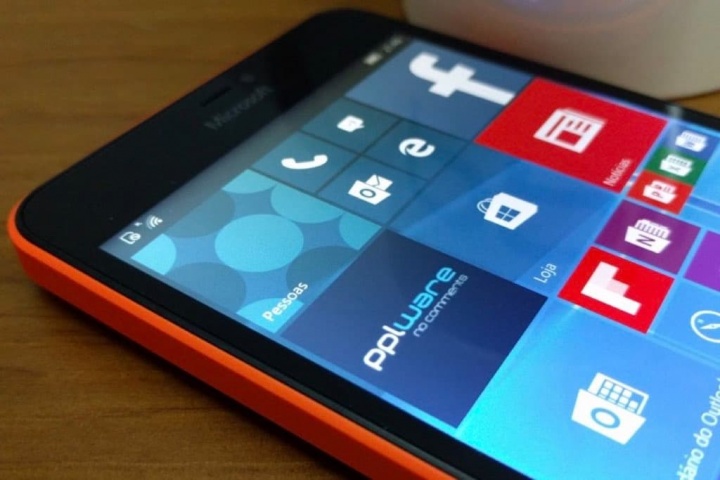 With the update released today, the ultimate end of Windows 10 Mobile comes. Microsoft had already advised users to prepare for the change. The biggest recommendation is for them to transition to Android or iOS.

The transition to competing systems is simple and SMS and contacts can be transferred.

Alternative to Windows 10 Mobile? Apart from iOS, Android can be a good option…