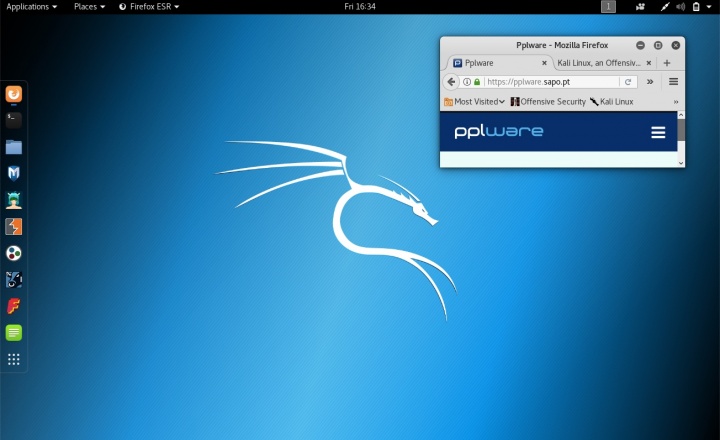 Today's society has several challenges! One is in terms of computer security. The digital world has grown significantly, but many solutions have neglected to implement mechanisms for confidentiality, privacy and the like.

One of the Linux distributions used for the hacking world is Kali Linux! Find out what's new in version 2020.1.

Are you curious about the world of digital security? Would you like to understand how many of the attacks are made? The Kali Linux distribution can help, but don't forget that it should only be used in an academic environment or for audits.

This is an out-of-box Linux distribution, based on Debian, which has a set of ideal tools to perform security audits, computer forensics, tests on security levels, penetration tests, hacking, among others. 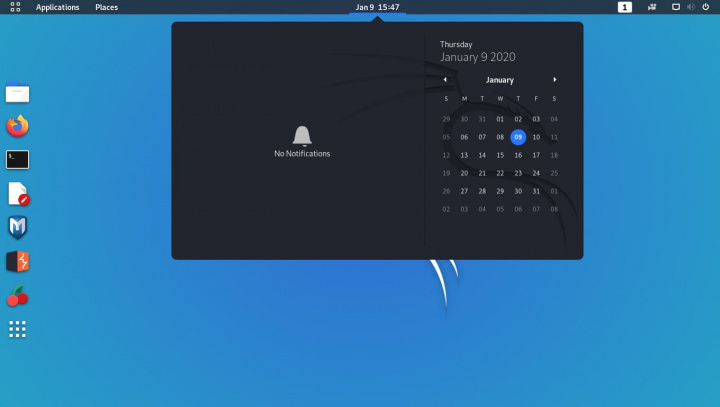 As we have mentioned, if you do not master it, it is better not to use this operating system. Its installation is not difficult, but it is even possible to obtain images ready to work in VMWARE, VirtualBox and even in Microsoft's tool, Hyper-V.

Taking into account the set of “dangerous” tools that this Linux distribution makes available, use it only for academic purposes or for “ethical hacking”. Also remember that Kali is also available for Windows 10, officially and through the app store.

Firefox problems? There is an update...