Huawei's Kirin processors have gradually achieved an interesting evolution, seeking to compete with the main players in this market.

The new Kirin 820 5G is already surprising, having achieved a benchmark score higher than the Kirin 980 and the Snapdragon 855.

If initially its performance was far from the competition's proposals, the truth is that currently they are already asserting themselves as quite reliable alternatives.

Recently there have been some leaks about Huawei's new mid-range processor. The kirin 820 5G will be the first processor of the brand with support for 5G technology, will be built at 7 nm with and will feature the Cortex A-76 as bigger colors, as it happens in the Kirin 810 and 990 4G. In addition, it also has an updated version of the ISP and the NPU. 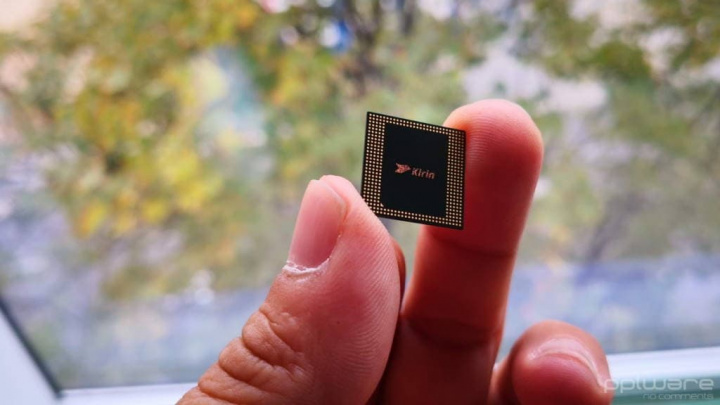 However, if its characteristics promise excellent performance, the truth is that the first tests of a chinese publication already prove it.

Looking at the graph created to compare the benchmark results of this Huawei processor to the Kirin 990 (which will equip the Huawei P40) and the Snapdragon 855 (last year's top of the range), we see some very interesting results.

Since we speak of a mid-range processor, this is a great omen for Huawei. Although these data have to be confirmed later when the Kirin 820 5G is launched, the truth is that we may be facing one of the best processors in the mid-range.