Home Apple Leak: Is this the new iPhone 9 from Apple? [vídeo]

Leak: Is this the new iPhone 9 from Apple? [vídeo]

Apple's new iPhone 9 was allegedly filmed and the images were shared with the world.

There is less and less of the 'surprise factor' when presenting and launching technological products, since the constant leaks or early disclosures, intentional or not, end up unraveling everything … before time.

We are already used to having images or videos, leaked on the Internet, of electronic equipment before they are officially presented. As a rule, these disclosures ahead of time, concern long-awaited products and reputable brands.

The video was shared today on the @ accountWhatTheBit and displays a water-green iPhone, larger and thinner than the iPhone 4.

Although the equipment we see in the video refers to the design that is common to Apple smartphones, the whole aspect, however, incites several doubts.

This supposed iPhone 9 presents itself as having a single rear camera, which is not at all expected for the new device from the Cupertino company. 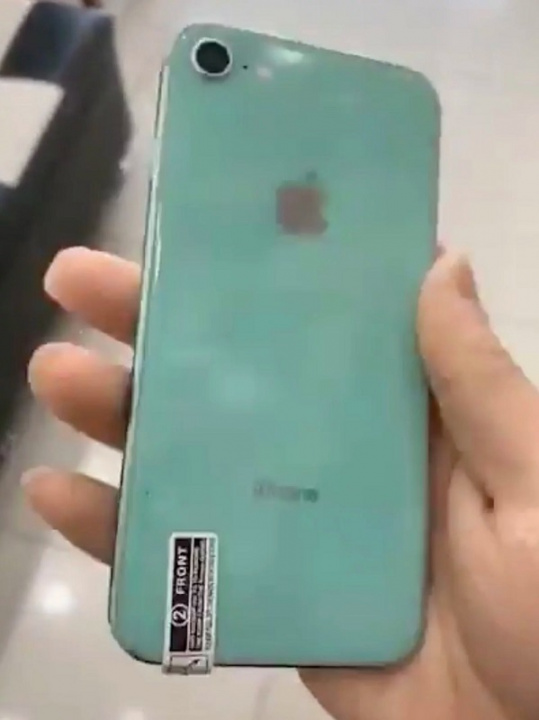 In addition, the equipment shows the same buttons similar to those already known in other old models. In turn, the back shows a glass coating, which we had already seen on the iPhone 8.

On the other hand, one of the differences compared to previous leaks, except for those who analyzed the images, is the absence of the headset port.

Several rumors point to March 31, 2020 and April 3 as the possible presentation dates for the iPhone 9 and iPhone SE 2. However, the consequences caused by the Coronavirus outbreak could lead to that date being postponed.