Learn how to translate spreadsheet content without leaving Microsoft itself … 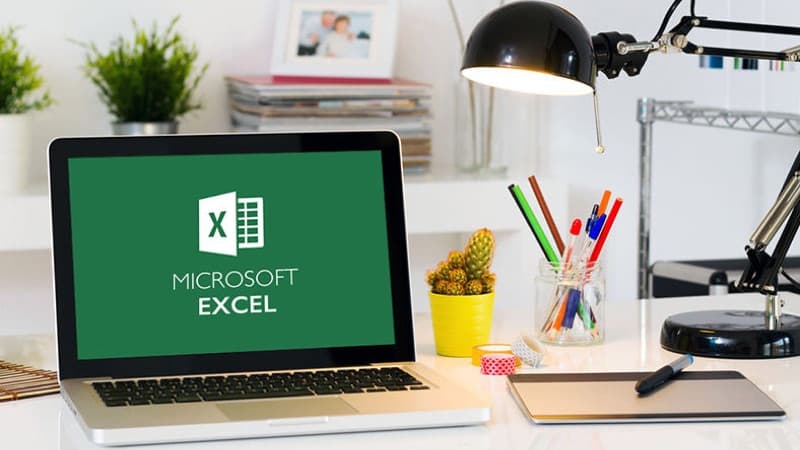 Microsoft Excel is one of the best productivity software for working on spreadsheets. One of its features is the ability to translate, natively incorporated.

Find out how you can use this ability and thus understand everything in the document with the minimum of effort!

Used by millions of users worldwide, Microsoft Excel is one of the most popular software products from the technology giant in Redmond. Nevertheless, its nature makes it feared by some users.

Despite this, its interface is more and more friendly, not reducing functionality. Naturally it is used mainly to process data – mostly numeric – but its capabilities are almost endless. 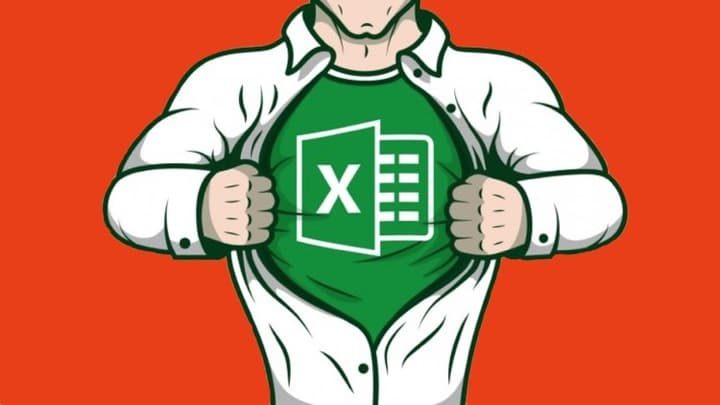 Even Excel has a built-in translator that allows you to translate the contents of the spreadsheet cells quickly and simply.

How to use the native Microsoft Excel translator

Let's imagine that we are looking at a spreadsheet with several numerical data, but that also contains text in a language that we don't master. Our first instinct is to use one of the translators that are available on the web, but this is unnecessary!

Microsoft has incorporated a translator in Excel that is quite simple to use. To do this, simply select the cell you want to translate. In the main menus – Base, Insert, Draw, Page Layout, Formulas, Data, Review, View – you must select Review.

Here, you will immediately find the Translate option. Click on this option and the translator will immediately open, right next to the spreadsheet. In our case, it translated from Portuguese – language automatically detected – into English. However, you have dozens of languages ​​to choose from! 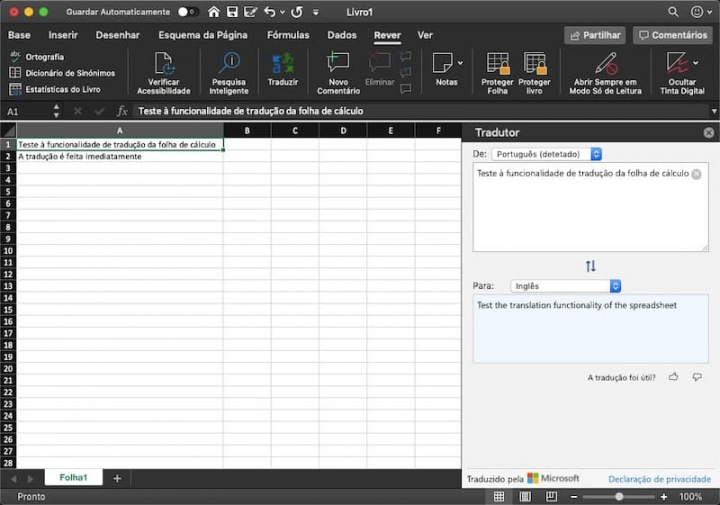 To change the cell to be translated, just click on the same cell you want to translate. In addition, in the translator's window, when hovering over a word, it highlights its translation below, explaining its meaning.

Tip: How to block any changes...

Tip: How to enable Driving Mode...