Apple's new iPhone has captivated consumer interest. In addition to being a trusted brand, this powerful equipment comes with a low price of 499 €, compared to what the company has been accustomed to.

The curious thing is that, not being a top of the range, this iDevice has rekindled the spirits among the users of the different operating systems. In that sense, after Tim Cook mentioned that this new iDevice was faster than the fastest Android, the Apple CEO now advances that there are many buyers of iPhone SE who were users of the Google operating system.

In a recent interview with a Deutsche Bank analyst, Apple's CEO says the company is very satisfied with the current performance that the iPhone SE is having on the market.

Tim Cook advance that the new equipment is selling well all over the world. And this aspect proves that there is really interest in this range of smartphones, namely with a smaller screen and an affordable price.

This is our most economical iPhone. Most iPhone SE customers come in two ways. Those who are fans of smartphones with a small screen and who like uncompromising technology and the other are those who switch from Android. 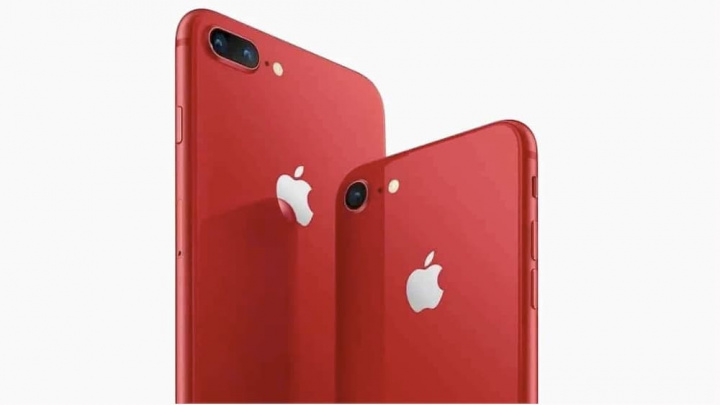 A week ago, the Cupertino company's CEO had indicated that the new iDevice was faster than the fastest Android:

(777)
$79.99
Compatible with major U.S. Cable Internet Providers including Cox, Spectrum, Xfinity & others. Not compatible with ATT, Verizon, CenturyLink or other ... read more
(as of July 6, 2020 - More infoProduct prices and availability are accurate as of the date/time indicated and are subject to change. Any price and availability information displayed on [relevant Amazon Site(s), as applicable] at the time of purchase will apply to the purchase of this product.)

It works in all geographic areas, but I hope it will sell better where the average yield is lower. I hope that a reasonable number of people will migrate to iOS. It is an unbelievable offer. It brings the mechanism of our main phones, in a very affordable package, and is faster than the fastest Android phones. It is an exceptional value.

The iPhone SE was introduced about a month ago and then features a 4.7-inch Retina HD screen, A13 Bionic processor, 12 MP wide-angle camera, Touch ID. In short this is an iPhone 8 adapted to the SE version of 2020, with a price starting at € 499.