Everything seems ready for the arrival of another Windows 10 update. Microsoft will have already chosen the build that will bring this new version and all its improvements and news to users.

Without a set date, it was expected to be ready to be made available to everyone. Now, and according to information obtained, this process has been postponed, with new dates for the arrival of this update.

Next major update in May on the way

Over the past few months, Microsoft has prepared the next Windows 10 update. This version will bring some news, focusing mainly on improving performance and its stability in daily use.

(12595)
$24.95 (as of May 29, 2020 - More infoProduct prices and availability are accurate as of the date/time indicated and are subject to change. Any price and availability information displayed on [relevant Amazon Site(s), as applicable] at the time of purchase will apply to the purchase of this product.)

With the final version already chosen, Microsoft was expected to go public soon, even if the timing is not the most propitious. It was time for this version to be already with OEM manufacturers, and even ready to install manually.

Many improvements for Windows 10

The truth is that information revealed now show that this has been postponed. This would be ready to be released to manufacturers on April 28 and to users on May 12, but Microsoft eventually backed down, for a logical reason.

The basis of this decision appears to have been the discovery of a security flaw in Windows 10, which must be resolved with the utmost urgency. Only after this release will the new update be released for everyone. 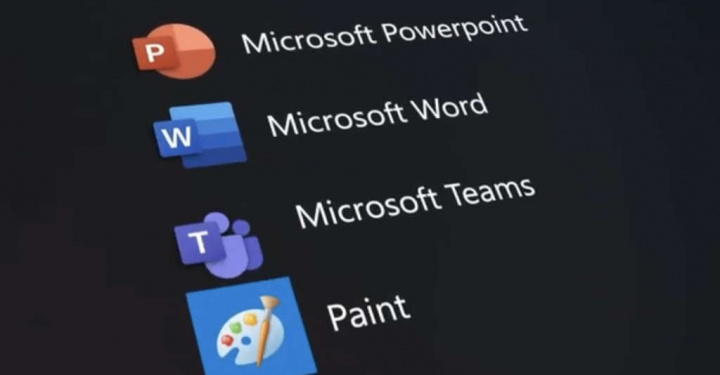 Delayed, but not canceled by Microsoft

Still, there are new dates for these releases. From what has been revealed, the OEM version for manufacturers arrives on May 5. After that, on May 12th it will be ready for manual installations. Finally, on May 28, it will be released for everyone.

Of course, these dates are not official and depend on several factors. Microsoft will first have to correct the problem found and then launch it extensively for testing on Insiders. Only after that we will see the arrival of this update from Microsoft

Tip: See how you can postpone...

Here's what disappears or is discontinued...

Just arrived and Windows 10 May...